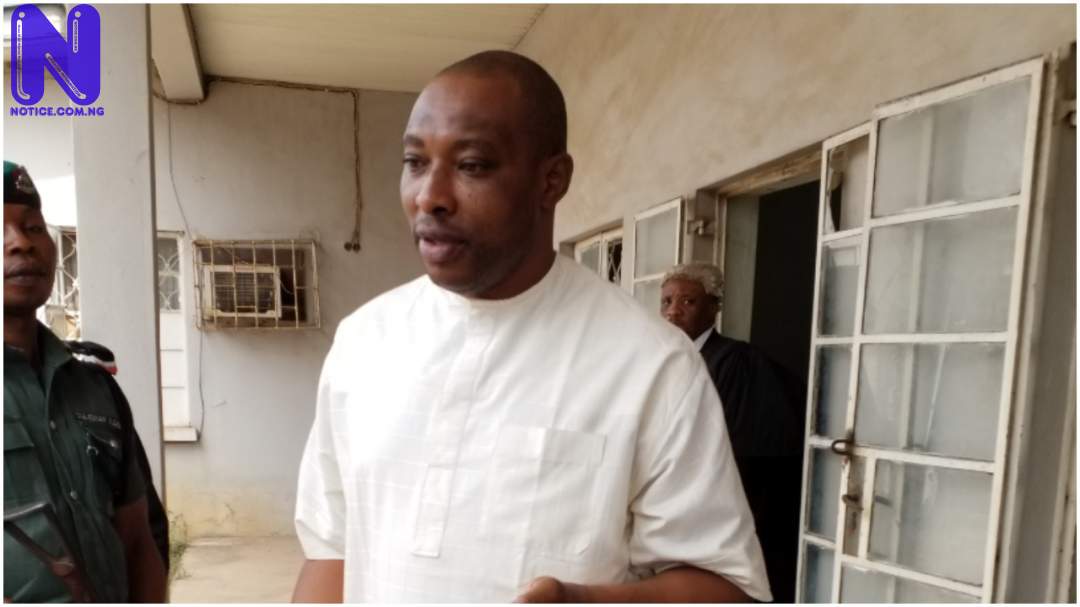 The trial of Ope Saraki, cousin to Ex-Senate President, Bukola Saraki, resumed on Thursday at a Kwara State High Court in Ilorin, with the cross examination of the second prosecution witness, Ijaya Adedeji by the defence.
Ope Saraki, Ex-Special Adviser to the Ex-Kwara Governor on Millennium Development Goals, MDGs, is facing trial for allegedly acquiring a contract to the tune of N220m through a company of interest.
The contract, As stated by the Ilorin Zonal office of the Economic and Financial Crimes Commission, EFCC, involved a purchase of 13 units of ambulances for General/Specialist Hospitals in Kwara State and allegedly acquired through Chemiroy Nigeria Limited.
The offence is contrary to Section 12 of the Corrupt Practices and other Related Offences, ICPC Act, 2000.
At the last adjournment, February 8, 2021, Ijaya, while being led in evidence by counsel to the EFCC, Sesan Ola, tendered five different statements of accounts in relation to the procurement of 13 ambulances and 13 KVA generators for general/Specialist Hospitals.
However, Saraki’s counsel, Sulaiman Abaya, asked the court for short adjournment to cross examine the witness, saying he just took brief of the case and needed time to peruse the documents tendered, a request which the court graciously granted and adjourned till Thursday February 18,2021.
At the resumed sitting on Thursday, Ijaya, a business development manager in one of the new generation banks, explained how a formal request from the EFCC with respect to the Ex-Special Adviser, MDGs and Chemiroy statements of accounts led to the supply of the documents.
The documents included Ope Saraki’s statement of account; Kwara state government on MDGs accounts, Chemiroy Nigeria limited, Cogent Integrated Service Nigeria limited, and McDrive Logistics & Institute limited.
Ijaya, under cross examination, told the court that, all the contractors who supplied the 13 ambulances and 13 KVA generators, procured in the year 2012 were paid by the Kwara state government through their bank accounts.
Asked whether he was aware that his statement with the anti-graft agency led to the filing of another charge against the defendant at the Federal high Court, the witness said he would make himself available to testify in the case if invited.
The court adjourned further hearing in the case till April 24, 2021.