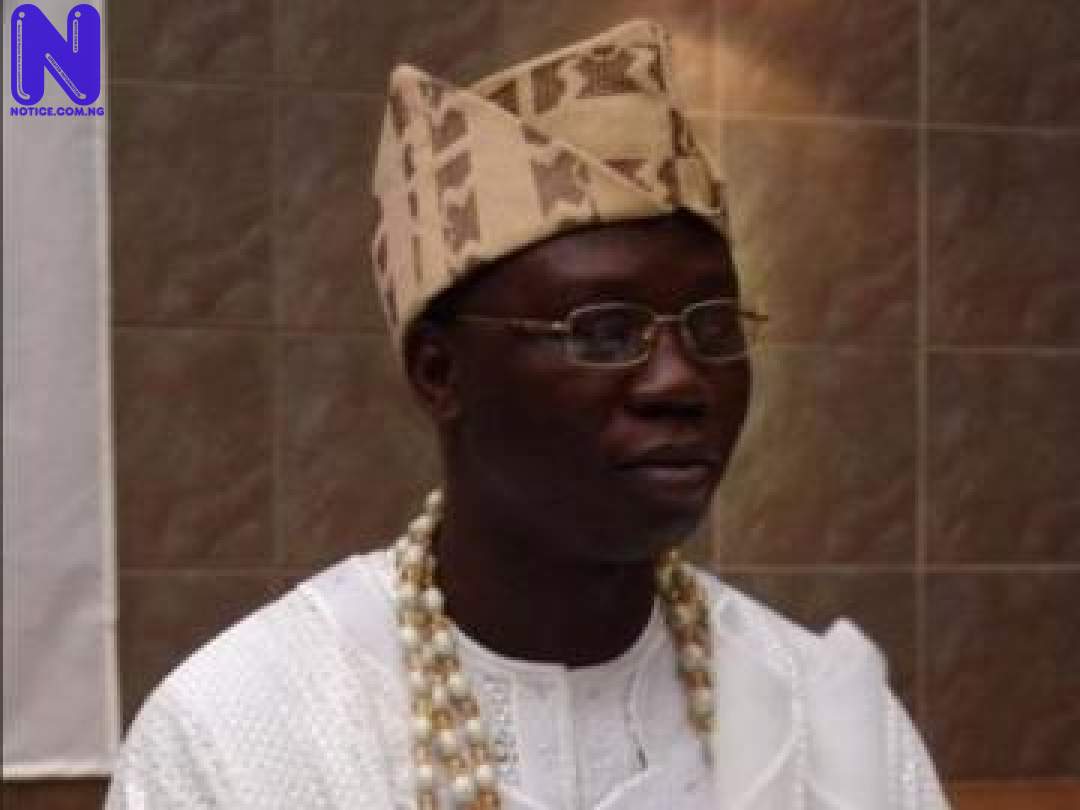 The Oodua People’s Congress (OPC) on Sunday warned that it would deal with killer herdsmen in the Southwest.
OPC issued the warning in response to the quit notice Governor Rotimi Akeredolu issued to Fulani herdsmen.
Recall that Akeredolu had given a seven-day ultimatum to Fulani herdsmen to vacate the State’s forest reserves.
The Governor had given the quit notice following the high rate of criminalities which come in form of kidnappings, raping of women and killings, allegedly being committed by criminals hiding in forests across Ondo State.
The OPC has now declared readiness to enforce Akeredolu’s ultimatum.
Deputy President to late OPC founder, Otunba Wasiu Afolabi stated this in a statement he issued.
Afolabi vowed that Yoruba youths would defend the Southwest “fire for fire.”
According to Afolabi: “Although the millions of law-abiding Fulani men and women living in our midst have absolutely no cause for alarm, those Fulani criminals hiding under the cloak of being herdsmen to perpetrate evil against law-abiding citizens should know their time is up. Henceforth, it will be fire for fire.
“We are fully prepared to help enforce Governor Akeredolu’s quit notice in Ondo State at the expiration of the two-week deadline.
“We Yoruba shall rise up to defend our land from foreign marauders who daily rape our women, kill our farmers and kidnap Nigerian citizens. Enough is enough.”