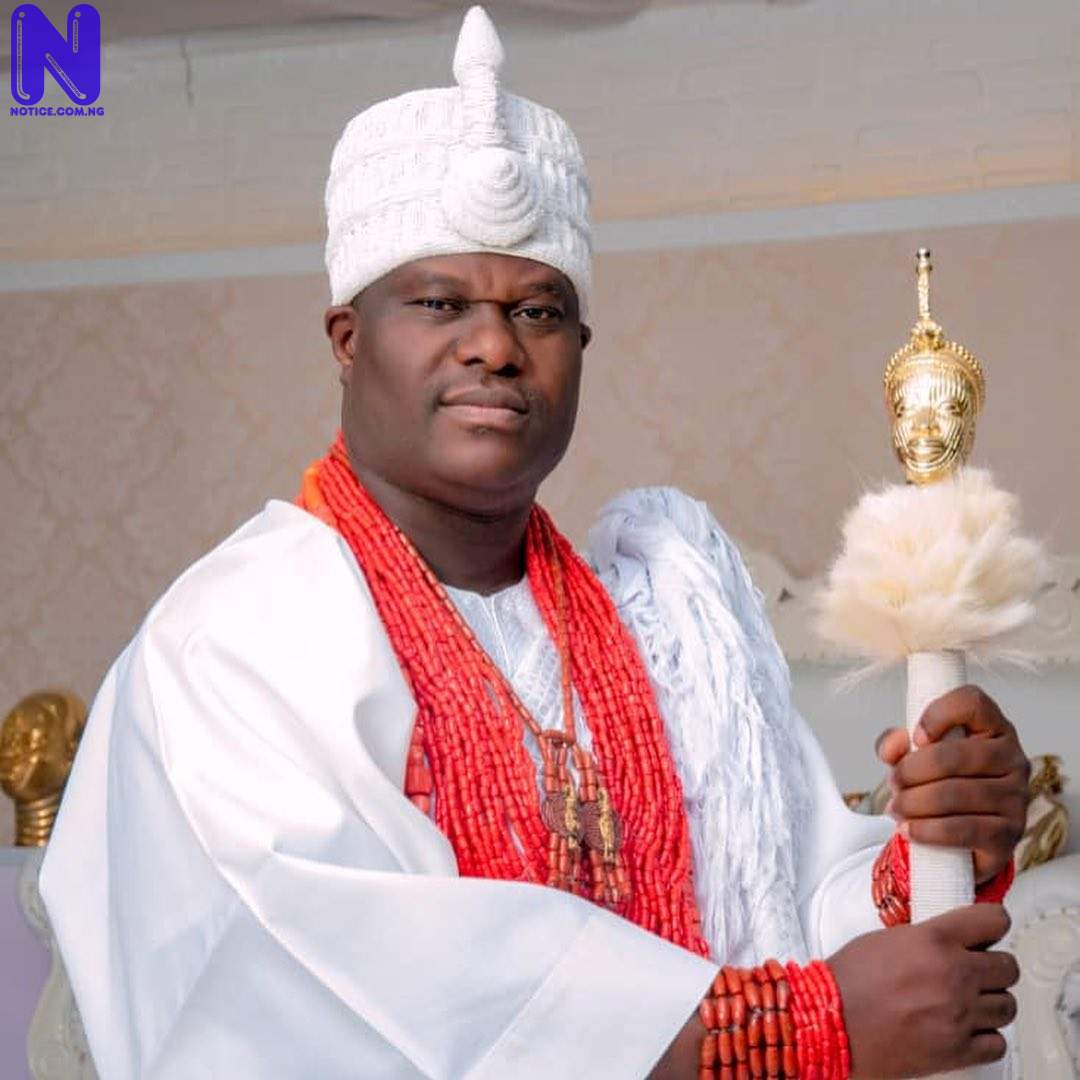 The Ooni of Ife, Oba Adeyeye Enita Ogunwusi, has constituted a 28-man committee to brainstorm on the issues surrounding the arrest of Sunday Adeyemo also known as Sunday Igboho.

Press recalls that Igboho has been at the forefront of agitation for self-independence for Yoruba ethnic group in the last few months.

Our correspondent gathered that Igboho was arrested by Interpol in Cotonou, Benin Republic on Tuesday.

The Ooni of Ile-Ife who is one of the first-class monarchs in the South-West Nigeria has, in spite of that, set up a committee to look into the matter.

The committee is made up of prominent South West leaders.

Co-ordinator of the commitee is Professor Akin Osuntokun.

Sources at the palace of the monarch confirmed the constitution of the committee to Press on Thursday.

“The Ooni of Ife inaugurated an advisory council comprising eminent Yoruba sons and daughters across the political spectrum. It is called the Ooni Caucus.

"The inauguration ceremony had been scheduled over a month ago and it is just an accident that it coincided with reports of Sunday Igboho's arrest in Cotonou.

“Nonetheless, the council is actively interested in the new development and would appropriately respond in the nearest future."