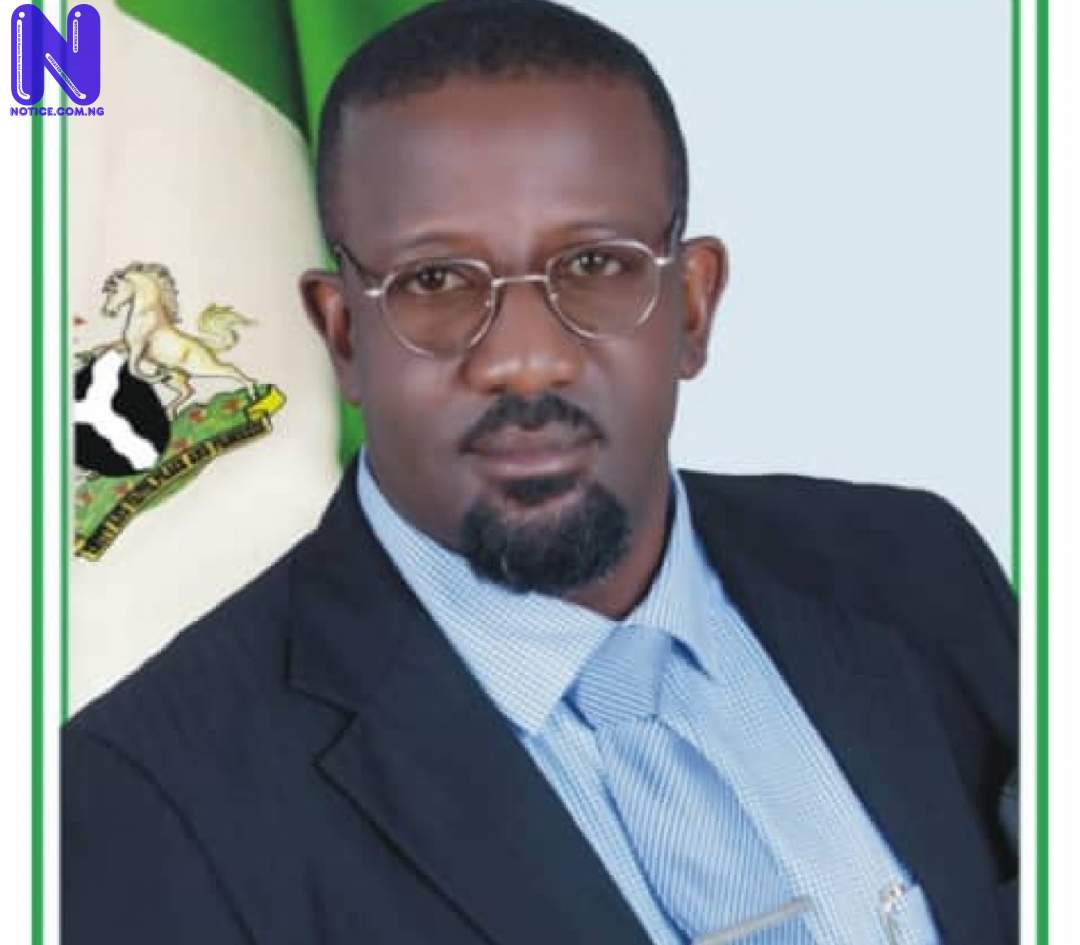 The misunderstanding between the Enugu State House of Assembly and the Chairman, Enugu Capital Territory Development Authority, ECTDA, Dr Josef Onoh came to an end on Thursday following Onoh's appearance before the House.

Press reports that both parties were thrown into a misunderstanding weeks ago after the ECTDA boss was reported to have failed to honour an invitation by an adhoc committee set up by the House.

However, Onoh was at the State Assembly on Thursday, where he appeared before a committee of the whole, during which he denied snubbing the State lawmakers.

He said he was rather indisposed when the invitation came owing to some other State functions, prompting him to delegate someone else.

While entertaining questions from the lawmakers, Onoh said, "I did not disrespect the House; in no form have I disrespected the House, nor did I turn down the invitation of the House.

“I didn’t turn your invitations down, the only thing is that the staff we sent came empty-handed because we didn’t give him any document to present to the committee. I never said that the House wanted financial inducement."

"None of the invitations was turned down; any insult on the House is an insult on my person," said Onoh who is a Ex-member of the Enugu House of Assembly.

Meanwhile, in what appears to be a clarification, the Speaker of the Enugu State House of Assembly, Rt. Hon. Edward Ubosi said the House was not comfortable with the developments that followed the invitation of the ECTDA boss.

He said Onoh was invited to have a discussion with the House on issues bordering on multiple taxation, adding that at no time did the issue of "summon and land grabbing" come up.

Ubosi, who doused the tension in the House, extolled Onoh’s work in the agency, remarking that Onoh’s father contributed greatly to the creation of Enugu state.

He clarified that, “It was only on the allegations of extortion of levies and double taxation. The House is not happy with your attitude because you were a member of this House of Assembly who served well as House Committee chairman on appropriation and the records are there. I remember your father fought for the State House of Assembly and for the state, same as my grandfather.

“We don’t have issues with you. We are happy with your duty as the Chairman of Enugu Capital Territory Development Authority because I know that it’s not easy. Our invitation was just a meeting which turned into politics and you are a young man with a future, this is not good at all."