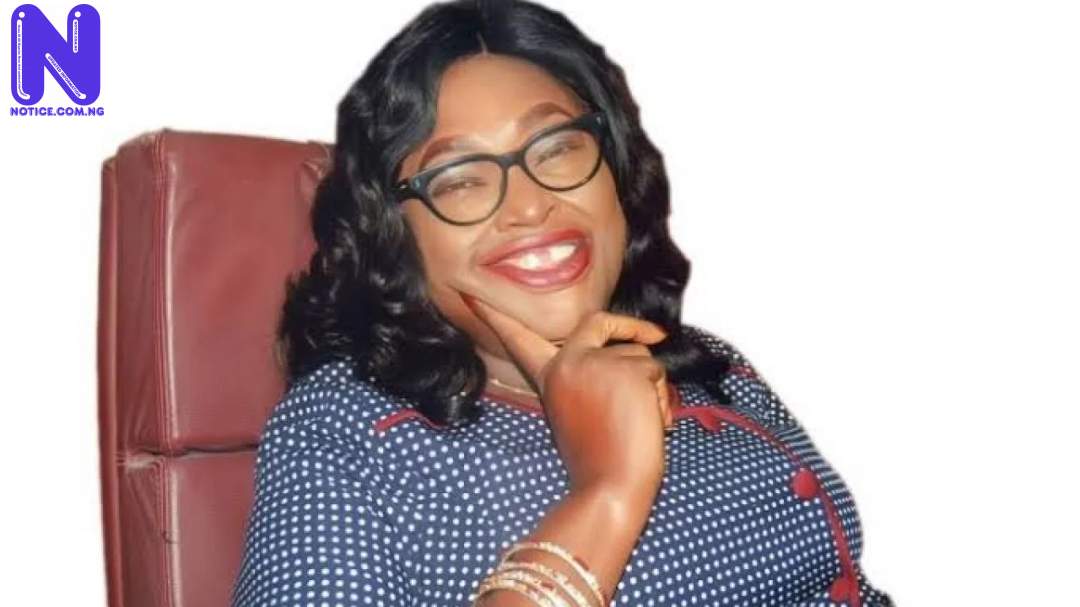 The Deputy Speaker, Akwa Ibom State House of Assembly, Rt. Hon Felicia Bassey, has advocated the emergence of a woman as president of Nigeria
Bassey made the call following the emergence of Ngozi Okonjo Iweala as the head of the World Trade Organisation and

Kamala Harry as Vice President of the United States of America, USA.
She said Nigerian women have the intellectual capacity and other endowments to lead the country.
In an interview on Friday, the lawmaker said the perennial issue of insecurity and economic downturn in the country would be a thing of the past if women are given prominent elective positions as they have the capacity of restoring peace in the country.
She said, ‘Nigeria should emulate the United States of America by considering ceding the presidency to women if the eluded development is to be attained.
“We, the women are ready to make a big difference. Try us; try a woman and Nigeria would be better. If the world can accept Ngozi Okonjo-iweala, a Nigerian, a woman, a black as the head of WTO, we are not talking of Nigeria or even African organization here, but the whole world organisation, then is it Nigeria that we cannot rule?
“We have intellectuals; we have women with fear of God; we have women with conscience. All these cabal issues are not for women. We are mothers; we know what is good for our children and we know if Nigeria is in a woman’s hand, peace would be a priority.
“We will not be party to anything that would lead to shedding of blood. It wouldn’t be war upon war all the time but peace all through. And where there is peace, there is progress.
“Nigeria should try a woman and all will be well; economically we will manage well; there would be zero tolerance for corruption. Let Nigerian People know that we, the women are ready. They should try us as State governors or even as vice president and let the men listen because women would not go there for competition rather to bring peace when the heat is on.”
She also expressed hope that the Peoples Democratic Party (PDP) would take over power at the federal level in the nearest future, adding that the ruling All Progressives Congress (APC) is already exhausted.
“There is the tendency for us taking over our power. People in APC are even tired; they know. APC has realized that their soup is salty, and they cannot swallow it. Forget about any name someone answers. Nigeria will speak with their votes and that would end the suffering we are in today because both the APC and PDP are crying due to the current bad governance.
“So PDP is coming back, and I’m warming up to celebrate,” she said.