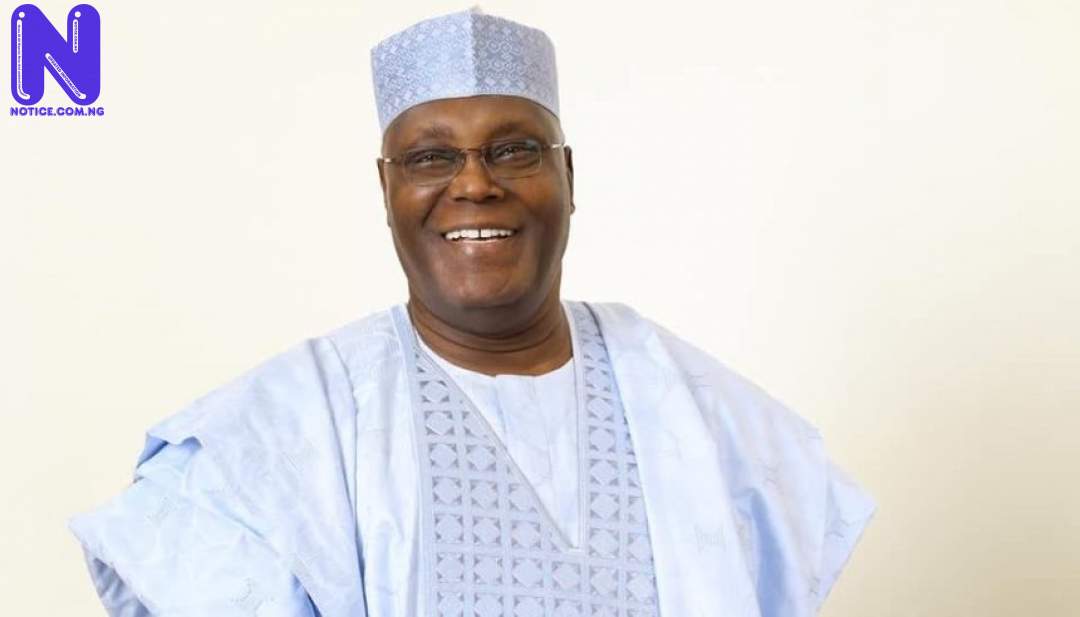 The Director General of Atiku-Okowa Presidential Campaign Council in Anambra State, Prof Obiora Okonkwo has said that only the candidate of the Peoples Democratic Party, PDP, can truly unite Nigeria.

This was contained in a press statement, released on his behalf by the deputy spokesperson of the council in Anambra, Mr Chibuike Uloka.

Okonkwo urged for more support for the presidential candidate of the PDP, insisting that Atiku's presidency will reorganize the nation and stabilize our nascent democracy.

According to the statement, Okonkwo had earlier reminded members of the Inter-Party Advisory Committee, IPAC, and other Atiku support groups in Anambra State that what is paramount for the South East at this time is true federalism and a liberalized economy, which Atiku has made the core of his campaign and manifesto.

"Nigerian president of South East extraction is achievable in no distant time; rather, it's for us to be strategic and intentional in forming the necessary alliance, as it was with our founding political fathers, Nnamdi Azikiwe and Alex Ekwueme.

"Given our political complexities, no single region can win the presidency alone, hence, the need for an alliance, which we must begin to cultivate with the support for Atiku Abubakar," he stated.