One remanded in prison, three in police net for attacking EEDC personnel 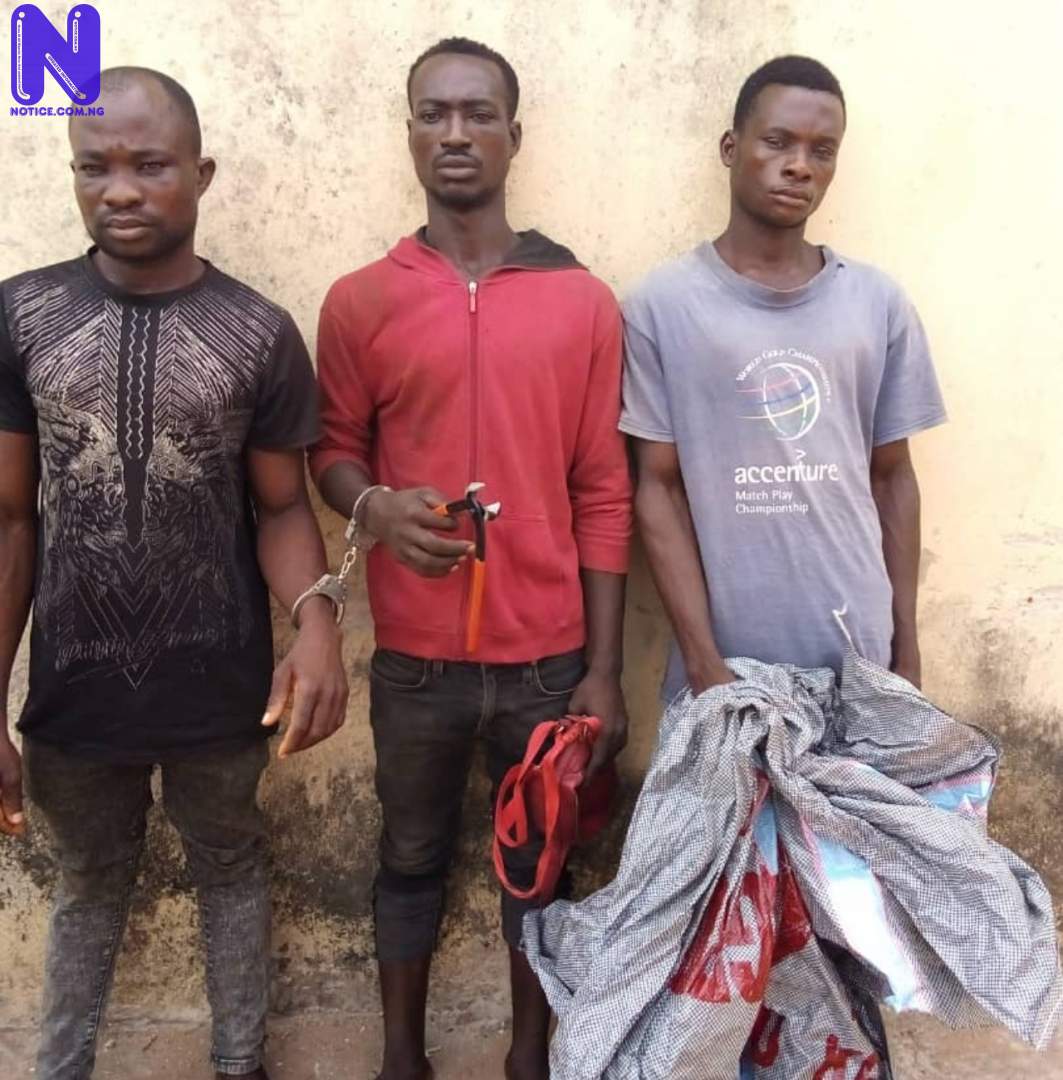 Three suspected vandals were last week apprehended in Akwa-Ukwu, Nnewi, Anambra State by members of vigilante group while attempting to vandalize a 300KVA distribution substation, property of Enugu Electricity Distribution PLC (EEDC) located at Akwa-Ukwu, Nnewi District.
The trio identified as Uchenna Ncheta, an indigene of Ebonyi State; Chinedu Eze, who hail from Ihiala, Anambra State and Chuks Michael, an indigene of Abia State were immediately handed over to the Orba Police Division and subsequently transferred to the State Criminal Investigation Department (CID), Awka, Anambra State for further interrogation and possible prosecution.
Confirming the incident to newsmen in Enugu on Thursday, the Head, Corporate Communications, EEDC, Emeka Ezeh, expressed worry over the continued attack on EEDC installations in the South-East by some unscrupulous elements, noting that “these activities undermine the efforts being made by the company to improve its service quality to customers.”
He said, “in the course of interrogation, it was gathered that the trio are suspected to have masterminded the attack on Ibollo 500KVA distribution substation at Oraifite, Anambra State late March, 2021.”
“Since the beginning of this year, the rate of vandalism across our network has been on the rise, as over 120 distribution substations have been attacked, and items worth millions of Naira vandalised”, Ezeh lamented.
Some of the items usually vandalized include: armored cables, intermediate cables, feeder pillars units, transEx-oil, bare conductors.
“Vandalism still remains a cog in the wheel of progress and constitutes a very big distraction to our organization as we continuously channel resources ought to be used for other meaningful projects to replace vandalized items” Ezeh stated.
In a related development, a security man attached to Welder Estate, Agu-Awka, Awka Anambra State, identified as Adams Taiwo, has been charged to court for attacking a staff of EEDC, inflicting machete cut on his arms and maliciously vandalizing a Toyota Hilux truck belonging to EEDC, damaging the front windscreen, four side windscreen and back traffic light.
The staff, who was going about his legitimate duty at the Estate where the incident took place on the 26th of March, 2021, was identified as Francis Chukwu.
Adams was arraigned at Amawbia Magistrate Court, Anambra State, before Magistrate Doris Udensi on a three-count charge.
He was subsequently remanded in police custody pending when his bail conditions are met, with the matter adjourned for hearing on May 4th 2021.