One of the victims, Julie is dead - Ejigbo women assault 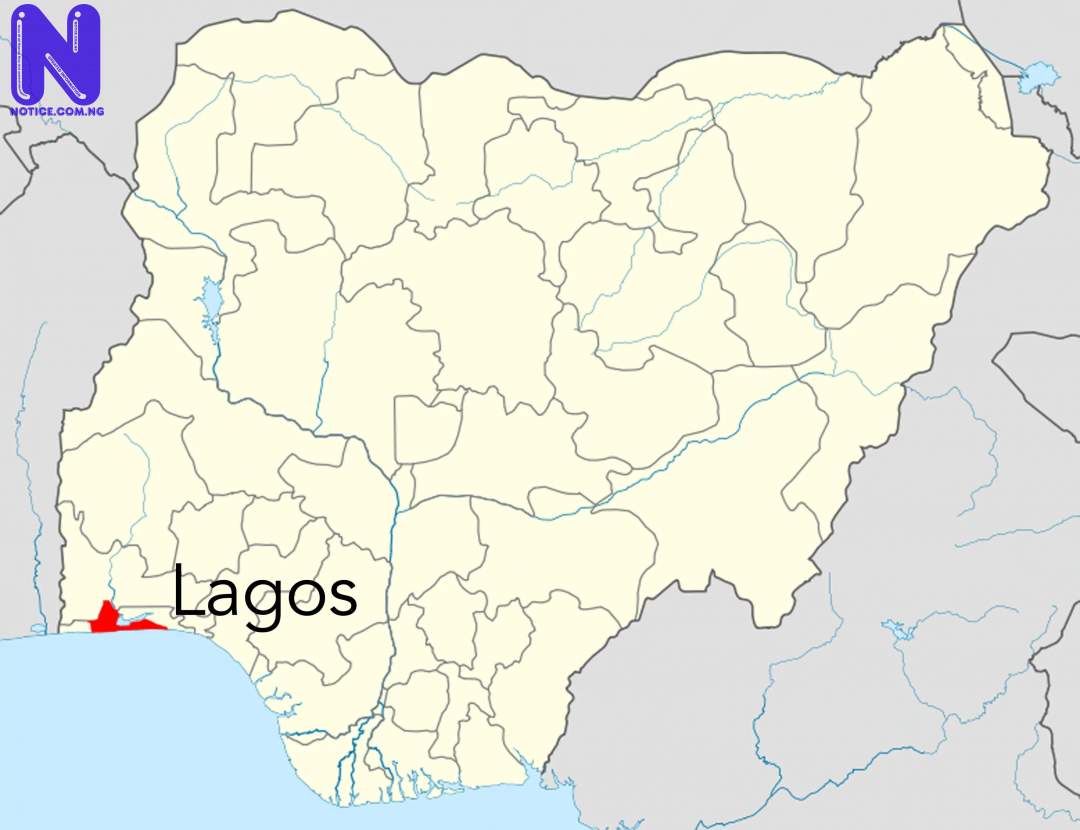 One of the three girls allegedly assaulted by members of the Odua Peoples’ Congress, OPC, in Ejigbo area of Lagos is dead.

As stated by Channels TV, the deceased, identified as Julie died in Badagry, an outskirts of Lagos State this week.

Late Julie was one of the three women assaulted in Ejigbo last year for allegedly stealing pepper from a nearby market.

The video of the assault, which was posted on Youtube generated wide condemnation from human right groups.

The video footage showed the ladies being tortured by the OPC members, after being stripped naked, and blended pepper poured into their private parts.

The victim’s father, Failma Agomah, who confirmed the death of his daughter, disclosed that his wife and the other 12-year-old daughter had since been relocated to Ilorin, the Kwara State capital after the incident.

Julie was reportedly brought from her home town in Topa, Badagry to work as a canteen attendant before the incident.