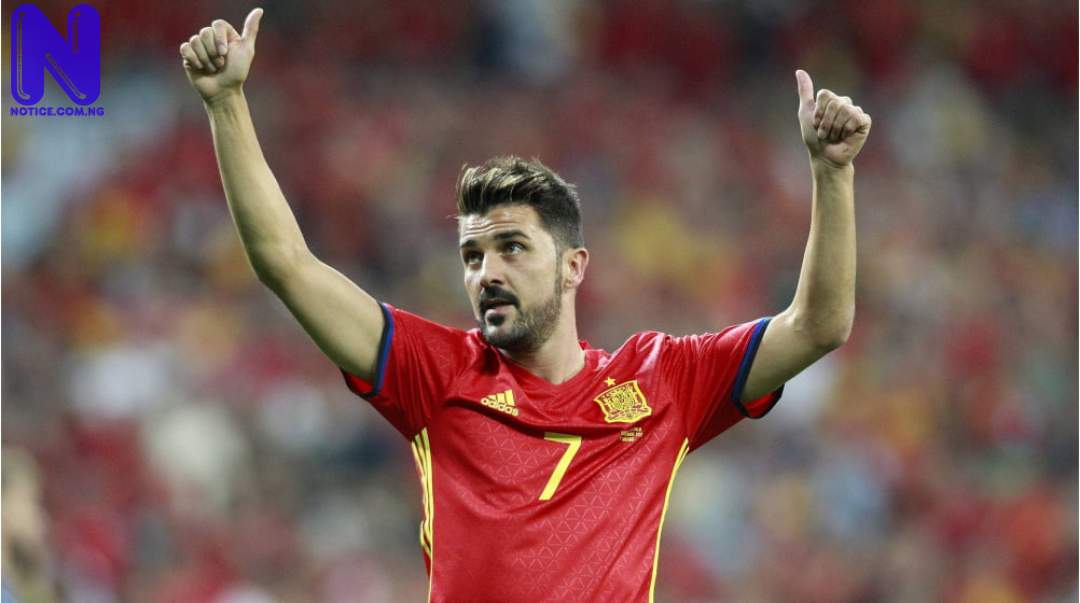 Villa claimed that a player like Lewandowski would continue to give output even during the adaptation period at a new club, adding that the 34-year-old is one of the best strikers in the world.

Lewandowski joined Barcelona this summer from Bayern Munich in a €45 million deal.

“He is one of the best strikers in recent years. Adaptation is always mandatory, but a talent like him could play anywhere,” Villa told Cadena Ser.

“He has so much talent and experience that, regardless of how long the adaptation process lasted, he was going to do it fine.”

Lewandowski has not taken any time to settle down at Barcelona.

The Poland international has scored eleven goals and provided two assists in eight matches for Xavi’s men so far.