One killed as petrol tanker goes up in flames - Kano 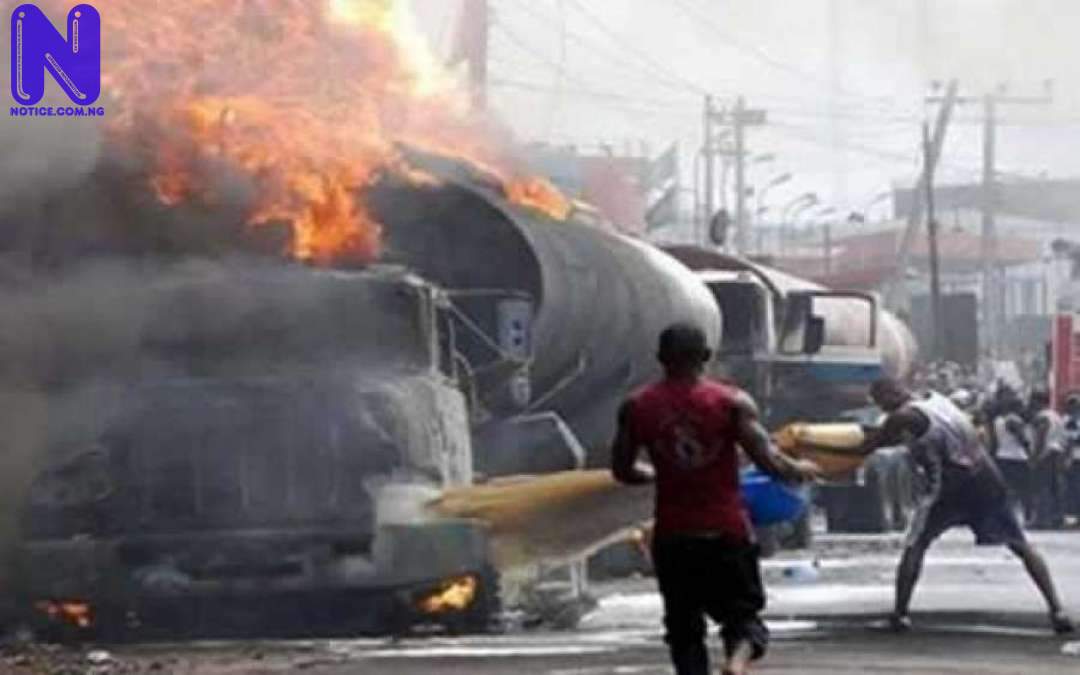 The Kano State Fire Service on Tuesday confirmed one person was killed in a fire incident involving a petrol tanker.
The spokesman of the Service, Mr Saidu Mohammed, confirming the incident in a statement said it took place on Monday night at Audu Manager fuel service station on Kofar Ruwa Road in Dala Local Government Area of the state.
“We received a distress call from one Bello Musa at about 10:31 pm that a petrol tanker was gutted by fire at a fuel station on Kofar Ruwa Road.”
He added that the fire service was immediately dispatched after they received the information to rescue the victims, NAN reports.
“A 25-year old man, Adamu Salisu lost his life in the fire and the corpse was conveyed to the Murtala Muhammed Specialist Hospital.
“The cause of the fire and property loss is still under investigations,” the statement added.