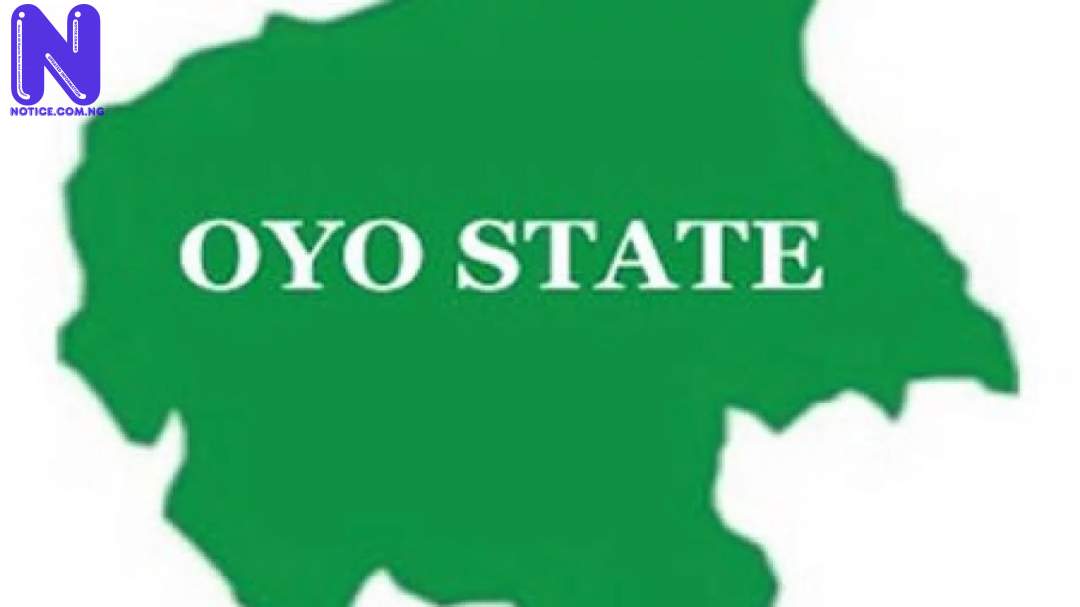 One person has been confirmed dead after an elevator crashed at the Cocoa House building in Ibadan, Oyo State.
Press gathered that three other people were also injured when the elevator at the high rise building in the ancient city crashed.
Cocoa House was the only high rise building in the country pre-independence, it was said to have been built with proceeds from cocoa by the then government of late Chief Obafemi Awolowo who was the Premier of the Western Region.
The building as at now is being managed by the Odua Investment Company Limited, which is owned by the six states in the Southwest.
Press learned that the elevator was being repaired before it crashed and fell on people working on it on Wednesday.
Head of Corporate Affairs of Odua Investment Company Limited, Mr. Victor Ayetoro confirmed the death of one person during the clash, explaining that the lift crashed into the basement pit.
“At around 11am this morning, the lift installation team from our contractor handling the lift were working on dismantling the old lift in readiness for a new lift instalment. They suffered a mechanical failure which resulted in the lift car dropping and crashing into the basement pit.
“Unfortunately, one of the technicians in the team did not survive the incident.
“Three other technicians suffered minor injuries and have been taken to the hospital for treatment.
“The head office of the company has been informed and their representatives have arrived to take charge of the situation while the Police have also been informed.”