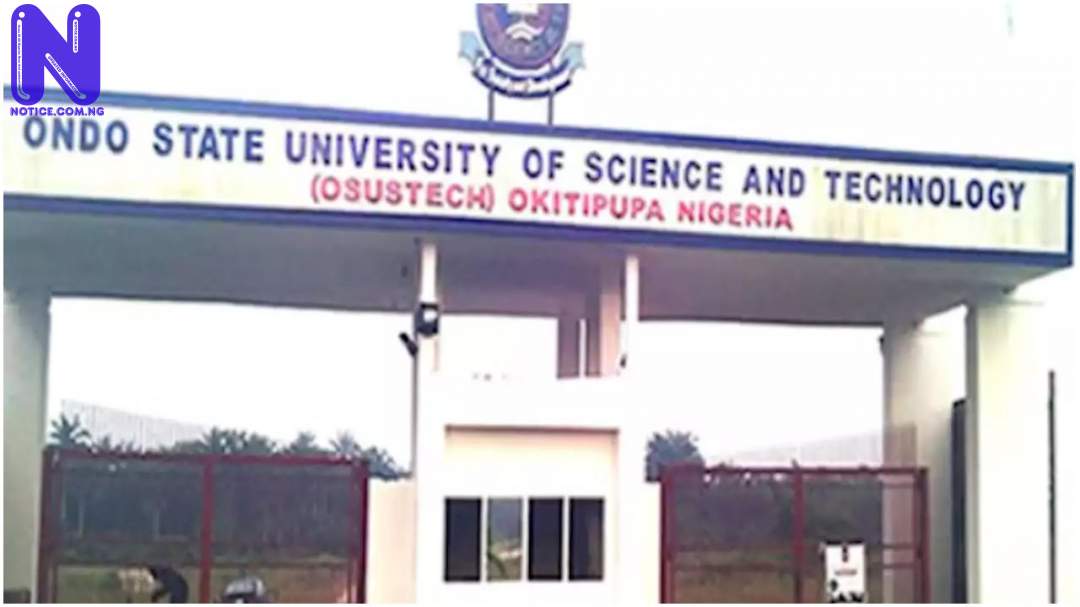 Lecturers of the Olusegun Agagu University of Science and Technology, OAUSTECH, Okitipupa, Ondo State on Friday embarked on indefinite strike.

The lecturers under the aegis of Academic Staff Union of Universities, ASUU, said the industrial action became expedient in to press home their demands from the management of the institution.

In a communique issued by the institution’s chapter of ASUU, the Chairperson of the Union, Dr. Dipo Akomolafe and its Secretary, Dr. Rotimi Olorunsola, said the body has resolved that the strike action must take place after efforts to avert it proved abortive.

The union took the decision after its members met during the congress at the TETFUND Building, School of Agriculture, Food and Natural Resources, OAUSTECH.

The communique partly read, “The Congress viewed the posture of the University Administration to the irregularity and fractionalization of salary payment as not justifiable and convincing enough.

"Congress summed up this attitude to be insensitive, provocative and a deliberate act to subject staff of the University to untold hardship.