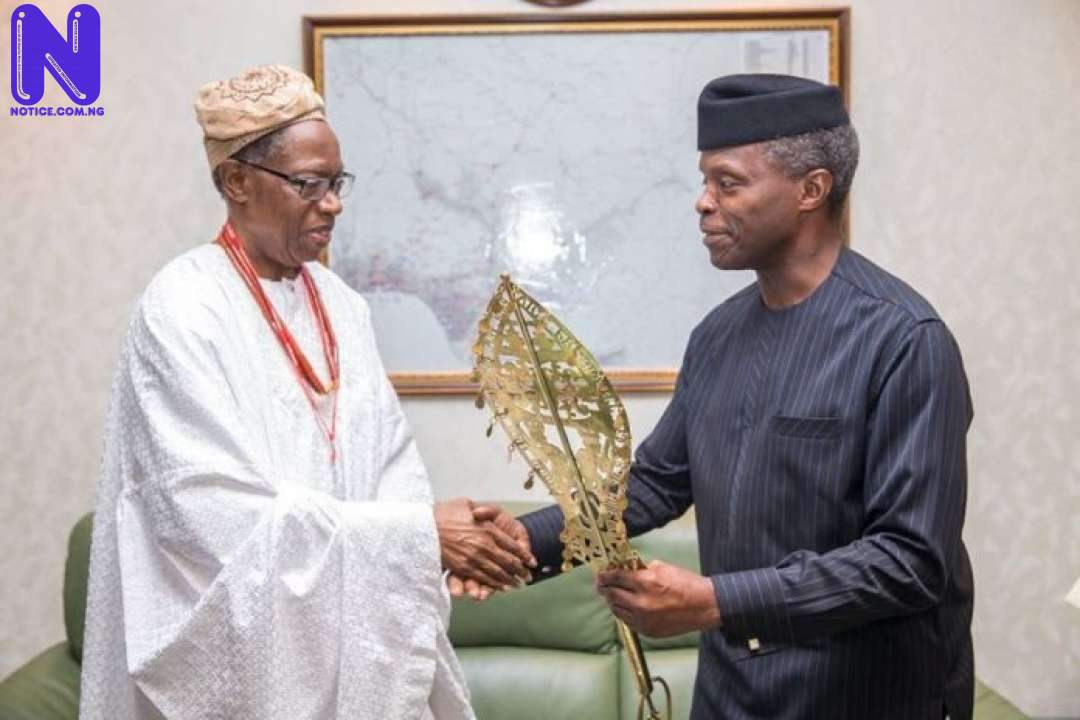 Six undergraduates of Achievers University, Owo, Ondo State have been expelled from the institution over their alleged involvement in cult related activities.

The cultists, who were in 300 levels in the private university, were on Thursday, handed over to the police for prosecution shortly after appearing before the school’s disciplinary committee.

As stated by the Vice-Chancellor of the institution, Professor Samuel Ibiyemi, the expulsion became necessary following the overbearing action of the students in the school coupled with the investigation carried out by the. institution.

While stating that the institution abhors culitism, Professor Ibiyemi emphasized that the parents of the affected students were carried along in the course of their wards expulsion from the school.

The Vice-Chancellor stated that “Their expulsion from the university was premised on their involvement in cultism after all fair hearing and due process within the law establishing the institution.

“The six students ceased to be students of Achievers University, Owo. Anybody (individual or corporate) dealing with them as Achievers students does so at his or her own risk.”

Professor Ibiyemi added that, “The management of the University has set up fact finding committee to conduct a thorough investigation among the students to identify any other student involved in such illegal organization.

“The university council and management hereby shows by this effort the zero tolerance for cultism in Achievers University, Owo. The university is opened to any information that are relevant for the discipline and proper grooming of the students.”