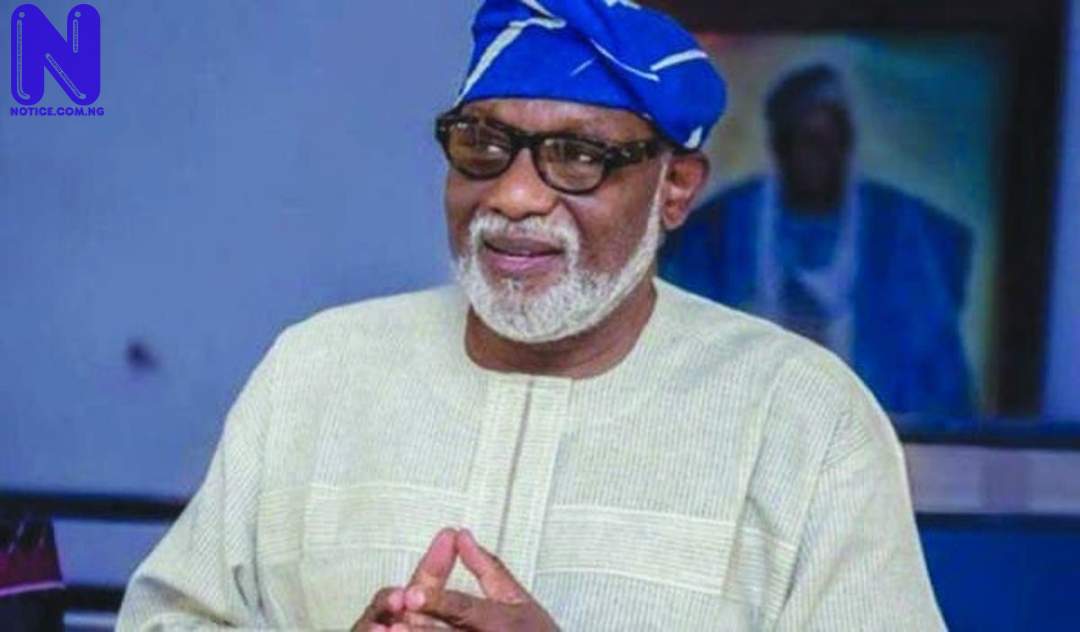 The Ondo State chapter of the Peoples Democratic Party, PDP, has raised the alarm over the alleged purchase of two armoured vehicles valued at N1.5 billion by Governor Rotimi Akeredolu

According to the PDP, the vehicles were procured for the personal use of the governor and his wife, Betty.

While frowning at the purchase of the six-door cars, the party in a statement by its Publicity Secretary, Kennedy Peretei, on Wednesday stated that the amount spent on the vehicles does not reflect the state’s financial difficulties.

Peretei added that workers in the state experienced unprecedented suffering between Christmas and New Year as a result of the non-payment of their salaries.

“These latest wonders on wheels were the third batch of vehicles bought by the Governor since he assumed office about five years ago. It means, on average, two vehicles every two years. It is on record that each time the Governor procures official vehicles, he would buy two. One for himself and the other for his wife.

"As we speak, the number of vehicles in the Governor's fleet (most of which are armoured) is about fifteen. This level of executive recklessness and insensitivity to the plight of the people is beyond any rational thinking,” the statement read in part.

READ ALSO >>> Buhari should remove Emefiele if he fails to resign – Gov. Akeredolu - 2023