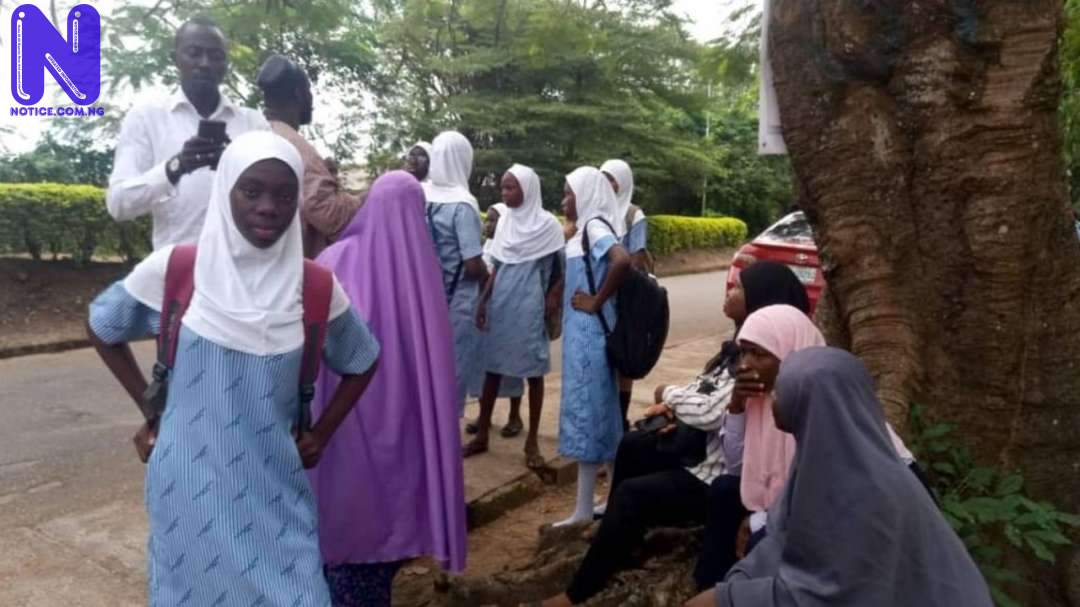 Muslim students in Ondo state have appealed to the state government to allow their female counterparts, who are in primary and secondary schools to start using hijab in schools.

The students under the aegis of Muslim Students’ Society of Nigeria (MSSN) made this appeal during a courtesy call on the State Commissioner for Education, in Akure on Thursday.

According to the students, some of the school administrators in the state have allegedly stopped female Muslims students from wearing hijab, even outside the school premises, urging the government to emulate some states in the South-West by allowing the school girls to be wearing their hijab .

They pointed out that ,” the hijab is part of Islamic dress code for Muslim-girls and it has been adopted officially by South-western states like Osun and Oyo States.

” Restriction on the use of hijab is an infringement on our fundamental human rights. MSSN at present is challenging the Lagos State Government in the Court of law on the hijab case.”

The MSSN also urged the government to allow the observance of Friday Prayer, Jumat Service and Zuhr Prayer to be holding in school premises, suggesting that a place should be allocated for Muslim students to observe these prayers in various schools .

Among other demands, the Muslim students also called on the government to employ more teachers of Islamic and Arabic studies and deploy to all the state-owned schools in the state.

In his response to the demands, the State Commissioner for Education, Ach. Jide Adejuyigbe assured the students to address all their demands with a view of a positive feedback.

The commissioner however told the visitors that the State government’s education policies did not discriminate against any religion in its operation in any form, saying the policies cater for all and sundry in the state .

He then explained that the state government was already working on the recruitment of teachers into both primary and secondary school, assuring that the recruitment exercise would commence very soon ad that teachers, including the ones that could handle Islamic studies would be employed.

He then appealed to the students to shun all forms of social vices and avoid religious crisis in schools, urging them to always embrace peace.