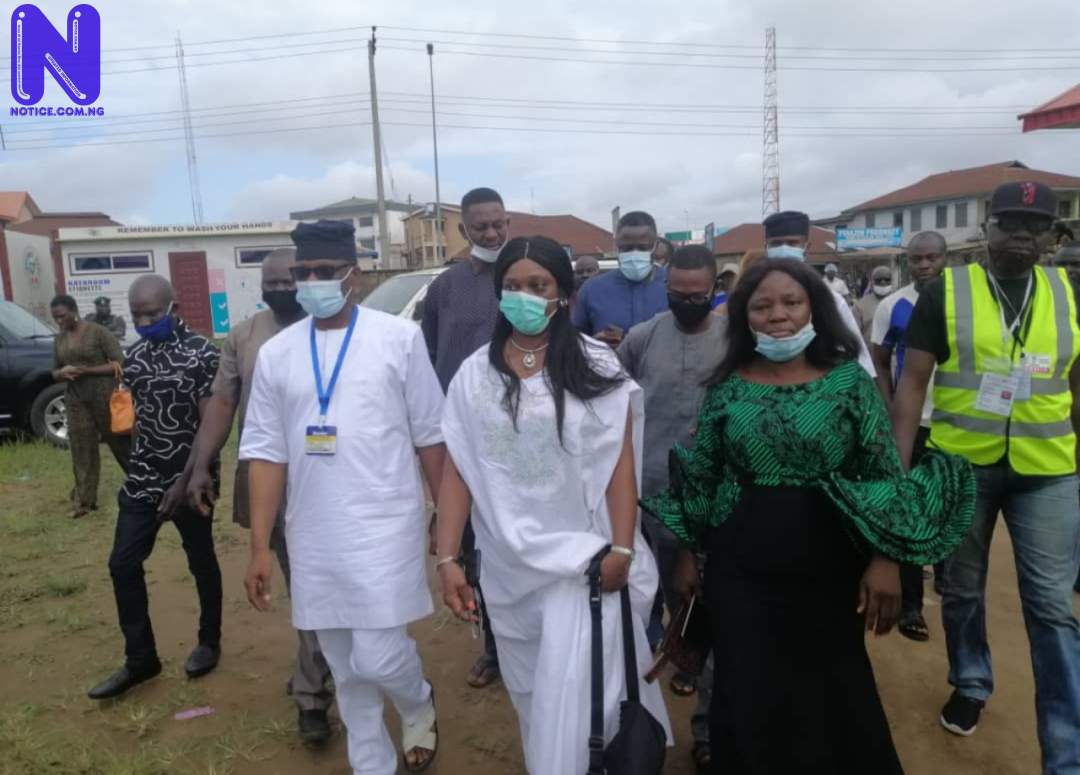 The candidate for the Peoples Democratic Party, PDP, for the Saturday’s governorship poll in Ondo State, Eyitayo Jegede, has won his polling unit.
Eyitayo won with a landslide of 220 votes at Unit 09, Ward 02, Akure South Local Government.
The PDP candidate defeated Governor Oluwarotimi Akeredolu, who is the candidate of the All Progressives Congress, APC and Agboola Ajayi, the candidate of the Zenith Labour Party, ZLP in his polling unit.
Akeredolu had 60 votes while Ajayi scored 7 votes.