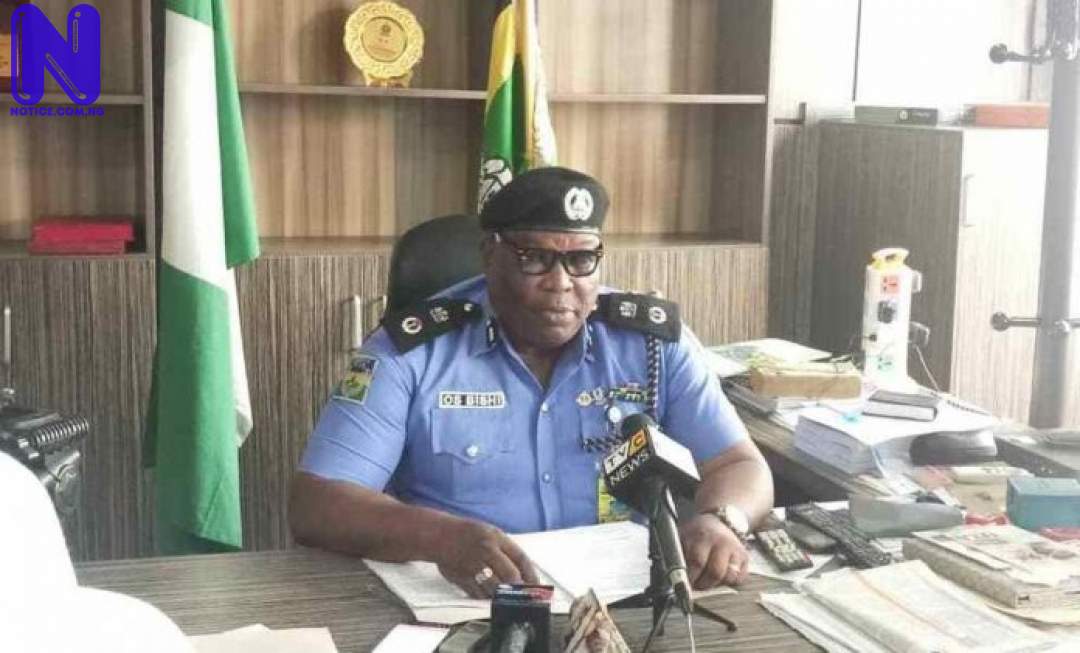 Assistant Inspector General of Police (AIG) Omololu Bishi is dead.
Bishi passed away three weeks after promotion to the rank.
He was Ex-Commissioner of Police, Benue State, and later the CP in charge of Armament.
Bishi, a Lagos indigene, died after he complained of body ache.
It has not been ascertained if he died of coronavirus.
The deceased was buried this afternoon at the Ebony Vault in Lagos.