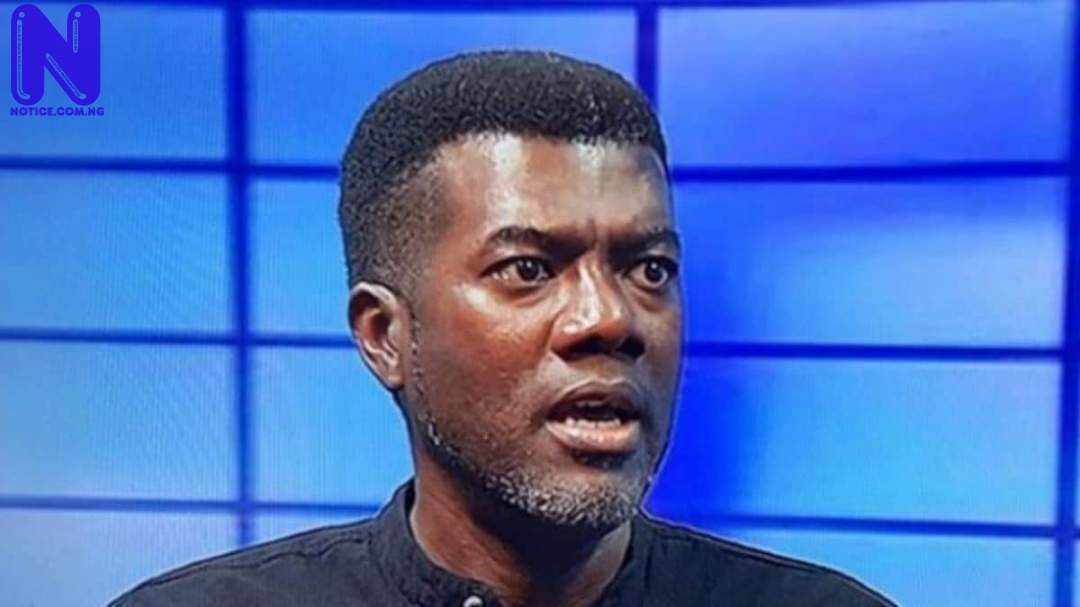 A socio-political activist, Reno Omokri, has condemned the move by the apex Igbo socio-cultural organization, Ohanaeze Ndigbo to drag the incumbent governor of Anambra State, Charles Soludo to two deities over his recent outbursts against the Labour Party presidential candidate, Peter Obi.

Ohanaeze had in a statement by its Secretary-General, Okechukwu Isiguzoro, on Tuesday while condemning Soludo’s attack on Obi, disclosed that the governor would be punished for his actions.

Recall that Soludo had on Monday unleashed verbal attack on Obi over alleged backlash against him by supporters of the Labour Party who were provoked by the Governor’s recent comment that Obi’s investment in the state was next to nothing.

The governor, in a lengthy article on Monday, declared that Peter Obi will not win the fast approaching February election, saying jumping from party to party will not help him.

However, Ohanaeze described Soludo’s action as ridiculous, unreasonable and premature, saying he has been dragged to two powerful deities including Chokoleze in Mbaise and Ubiniukpabi in Arochuku.

He wrote, “Why would Ohana'eze Ndi'Igbo threaten to curse Governor Charles Soludo for criticising Peter Obi? Does it mean Obi is now officially an Igbo candidate? That is saying a lot to the rest of Nigeria.

“The Arewa Consultative Forum and the Northern Elders Forum never threatened them. In fact, a faction of Afenifere even endorsed Peter Obi.

“This act of Ohana'eze Ndi'Igbo is sending a very wrong message to Nigeria at a time when we are moving away from tribal politics, to ideology-based politics.”