Omo-Agege tasks Delta APC leadership on party interest above self 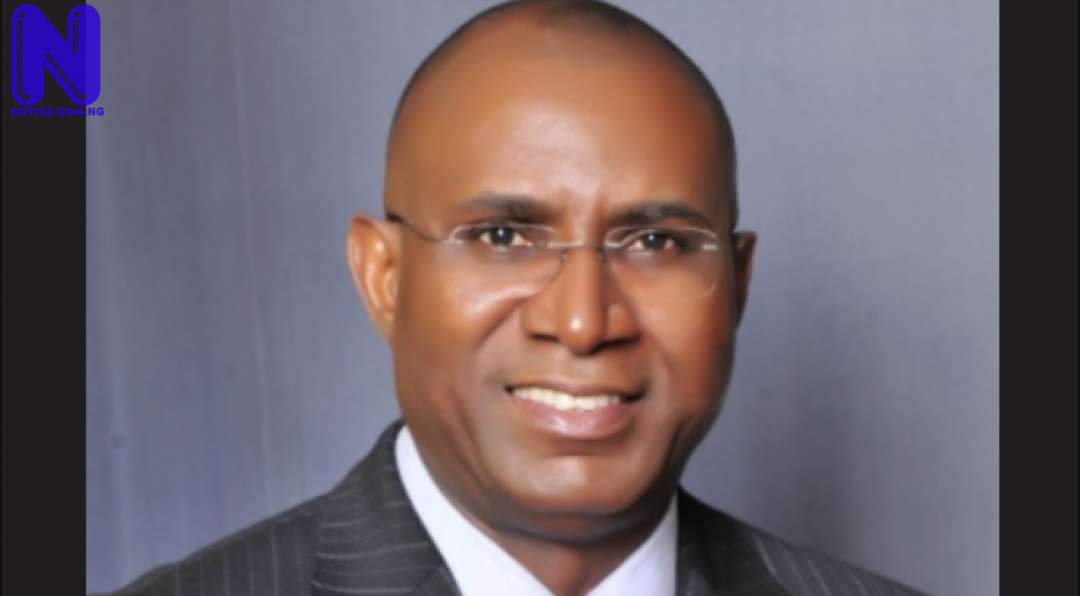 Leaders of the All Progressives Congress (APC) in Delta State have been urged to observe and respect party supremacy by subsuming individual interest under the larger party interest.

They submitted that allowing party interest to override self-interest will produce a strong, vibrant and enduring party.

Speaking on the rationale behind the calls for 10 leaders per ward to determine the choice of new executives of the party at the unit and wards levels, Senator Omo-Agege said this was to ensure collective ownership of the party structure, unlike the previous norm where an individual would single-handedly install party executives.

“The reason we are doing this is that we want everybody to own the exco. It is a collective work not the work of one person. In every unit, we are represented since an exco member is coming from that unit.

“What we are doing now, calls for sacrifice, forbearance. You cannot leave your ward and go to another ward, everybody must remain in his ward for this exercise (APC ward congress).

“We don’t want you to bring people into the exco because they are your wives, sisters, friends, brothers or girlfriends, hoping that you can use them to trade for money from aspirants. I want us to look for people who can do this job for us.

“Everyone has ambition and they think they can use the opportunity of this Congress to secure that advantage but I have news for you: we are going to be doing direct primaries not indirect or delegate primaries. So the ward chairman is just as important as any other member of the party. But we need these people as managers of the party for the purpose of mobilisation in the general election,” he said.

This, he noted, will strengthen the party not only in the area but also in the state, the South-South geopolitical zone and the country at large ahead of forthcoming polls.

His words: “I want us to put our eyes on the goal. If our eyes are on the goal, nothing sideways will distract us. I urge all party members who have the ambition to contest to subsume every ambition under this so that we can get a broad-based exco.

“Remember that the aim of this is to work at the general election, not to trade at primaries because our primaries will be direct, meaning every APC member who is in the register will vote at the primary taking place at the ward level nationwide. So we want to appeal that we should make that goal our end goal”.

On his part, Prophet Erue applauded the leaders for their sacrifices, even as he called for a united house as the ward congresses approach.