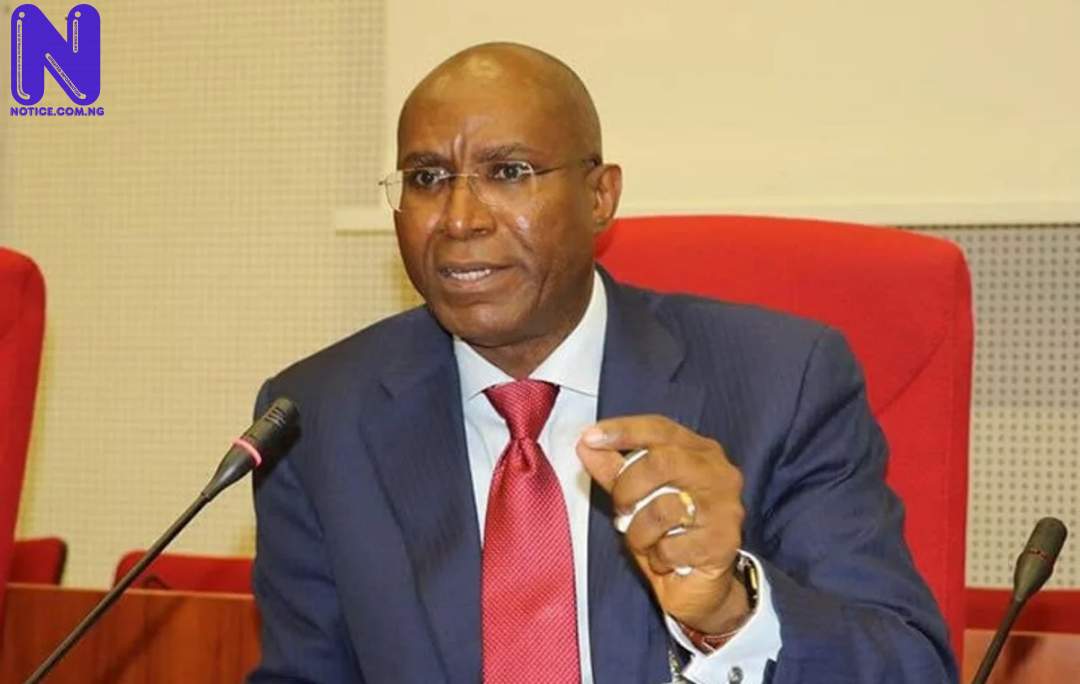 Deputy Senate President, Ovie Omo-Agege has told the South-South governors that the only solution to the economic downturn in the region is to embark on massive investments in infrastructure and regional integration.
He also told them to build superhighways and railways which can enhance connectivity of the BRACED States, that is, Bayelsa, Rivers, Akwa Ibom, Cross River,Edo and Delta for economic growth.
Represented by his Special Adviser on Special Duties, Godwin Anaughe, the Deputy Speaker made the call in his goodwill message at the second annual general meeting of the Forum of South-South Chamber of Commerce, Industry, Mines and Agriculture (FOSSCCIMA) held on Thursday, in Uyo, Akwa Ibom State.
He also asked the governors to invest in the power sector and gas, adding that such infrastructure and facilities will boost economic activities, growth and enterprise in the region.
According to him ”It is against this backdrop that I find the theme for this year’s Lecture “Economic Integration of the South-South Region says A panacea for Economic Growth” apt and timely.
”One important lesson of the COVID-19 debacle is that it can no longer be business as usual. The COVID-19 pandemic and the subsequent global economic downturn have also accentuated the importance of economic integration as engines of growth and development, in many economies of the world.
”For the South-South region, the need for economic growth calls for economic integration that would help set the entire region on a more prosperous growth path. I wish to make it very clear, in spite of that, that the economic integration of the South-South is not a short term answer to the current socio-economic problems of the region.
”Rather, it is the long-term answer to the question of South-South economic growth, diversification, competitiveness, enterprise and jobs.”
Omo-Agege, who hailed the coming together of the six States of the region to form BRACED some years back, in spite of that, said the idea behind its formation had not been achieved due to lack of commitment.
The highpoint of the occasion was the investiture of Dr. Okon Emah as the new president of FOSSCCIMA).
The new FOSSCCIMA president in his acceptance speech called for the diversification of the region’s economy as crude oil revenue could no longer sustain the region.