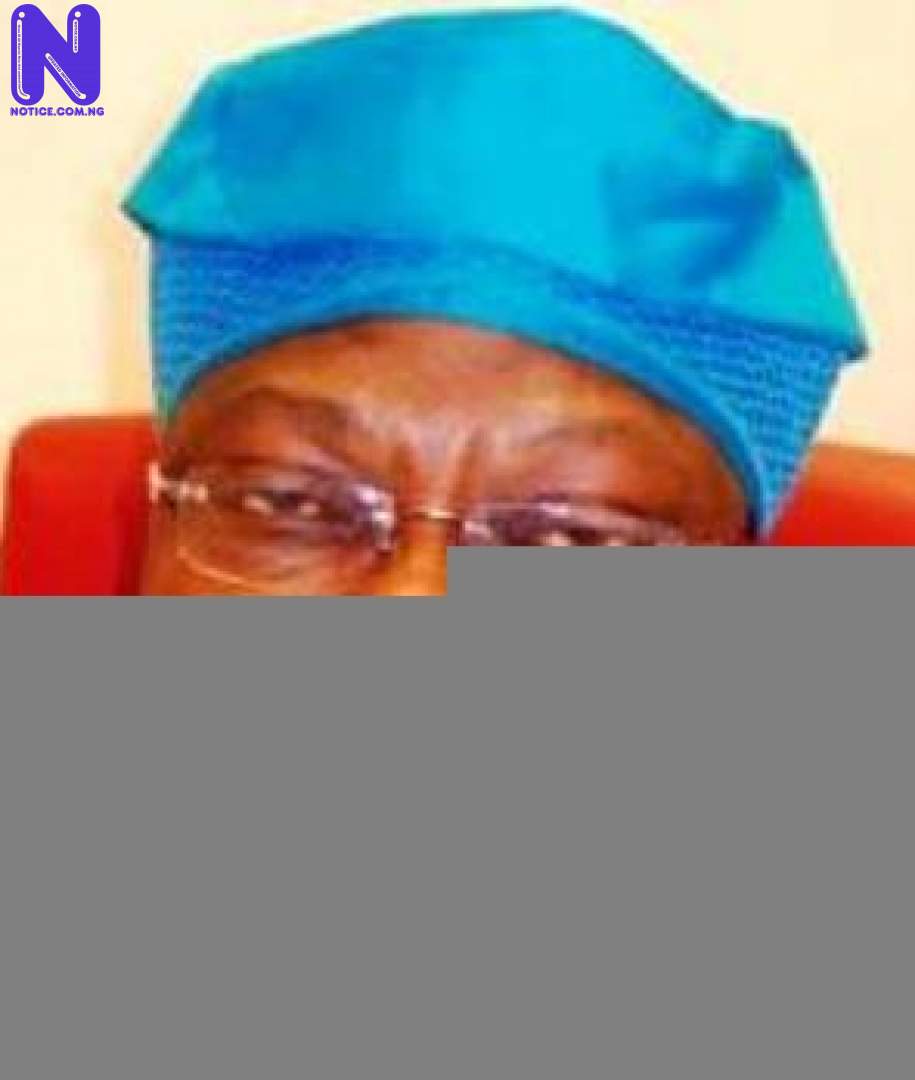 The Peoples’ Democratic Party, PDP’s candidate in the just concluded Osun State gubernatorial election, Senator Iyiola Omisore, has attributed his defeat to what he termed “clear partisan” actions of the Ex-Resident Electoral Commissioner, REC, in the state.
Speaking at his first post-election briefing in Osogbo on Monday, Omisore noted that by the time the electoral Commissioner was removed, he had already done the damage.
Recall that the Osun State REC, Rufus Akeju, was replaced by Segun Agbaje, a few weeks before the election.?
According to the PDP candidate, “It was not a race we came into unmindful of the odds stacked against us, for instance, we had a situation where a clearly partisan Resident Electoral Commissioner had opened the entire electoral system to our opponent from registration stage through data storage to personnel loading.
“Though the leadership of INEC eventually took him out of the state weeks to the elections, he already did a lot of harm in the system that would take years to rectify. In spite of this and the fact that all democratic structures in the state were in the hands of our opponent, our supporters still fought gallantly in every poling unit in the state to achieve the feat we posted in this election,” Senator Omisore added.
Omisore’s 292,747 votes were not enough to defeat his APC counterpart Rauf Aregbesola who is the incumbent governor, who polled 394,684 votes to emerge winner.
The PDP candidate called on his supporters to remain calm as the party was still studying the election results to determine their next line of action.
His words, “In the meantime, our situation office and party are presently analyzing the results of the elections against field reports. We shall be making public our findings and the appropriate steps accordingly,
“I however appeal to all our supporters to remain calm, law-abiding and peace-loving. Our abiding guide is that Osun state must not be governed in the old ways anymore and August 9 has given the demography of the change-seeking people,” he said.
Senator Omisore disclosed that his campaign strategy took him to the nook and cranny of the state where he saw the impact of “propaganda-led governance” on the people’s lives.
“We shared the daily experiences of a people traumatized and fervently hopeful of beneficial change that democracy has promised to them,
“It did not escape our notice that many of the everyday people in our towns and villages who trooped to meet with us, valued our presence and the regard we had for them, yet they bore with courage and hope, the scars of neglect, extreme poverty, and excruciating suffering.
“We were bold to reject financial recklessness, deform of our education sector, scams that deployed technology for profit rather than for learning, bastardized empowerment programs that only deny opportunities to our young people, partnership that mean our artisans are jobless, significant capital flight from the Osun state economy and the lack of transparency in public procurement process.
“We have been successful in raising the consciousness of every one in Osun state to these issues, enabling them to demand accountability that will enshrine good governance today and forever,” he said
Senator Omisore also said that the result of the election showed that the PDP would no longer be a push over in the South West, adding that the best man does not always win.