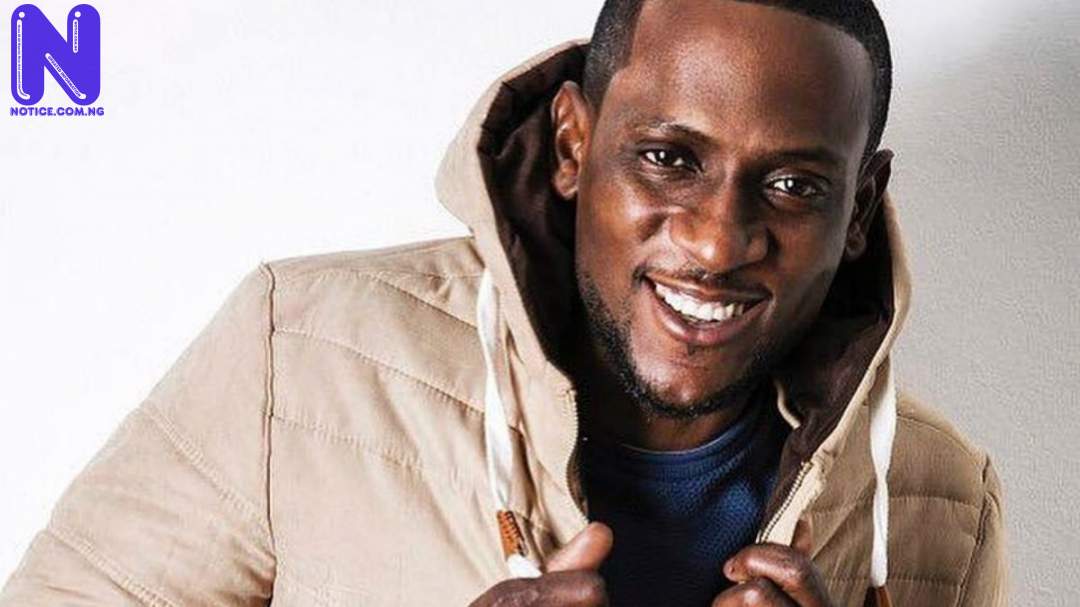 Ex-Big Brother Naija housemate, Omashola, has offered advice to current housemates, Nengi and Lilo on their stay in BBNaija house.
Owing to his experience, Omashola on his Twitter page advised Nengi and Lilo to keep record of their wins during arena games so that their reward won’t be given to someone else at the finals.
Nengi and Lilo on Friday night won the Arena games after they got to the last stage of the task given to them by Big brother.
His tweet read: ”Congratulations to Nengi and Lilo I hope your team keep record on ur wins before them give am to another person at the finals.”
This seems like Omashola is still disappointed at the organisers for choosing Mike as the winner of Arena Friday games in 2019 BBNaija edition over him.
Press recalls that, Omashola had criticised the organisers of BBNaija last year for crowning Mike the winner of Arena games.
According to him, he won more arena games than Mike who was declared winner.