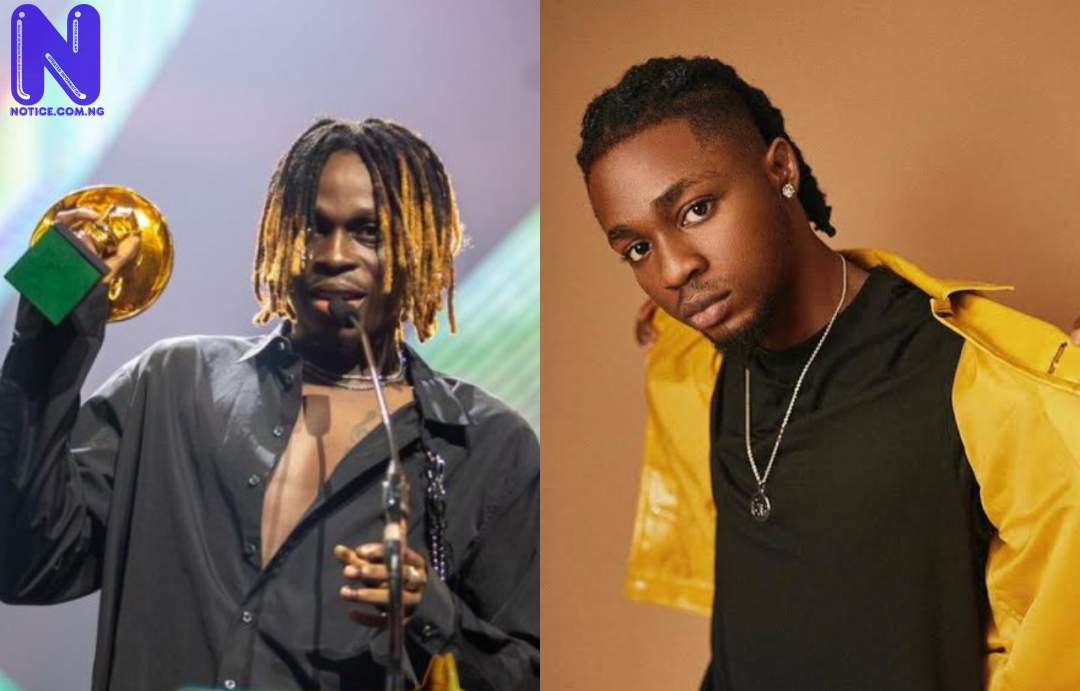 READ ALSO >>> I was supposed to be a professor says Fireboy