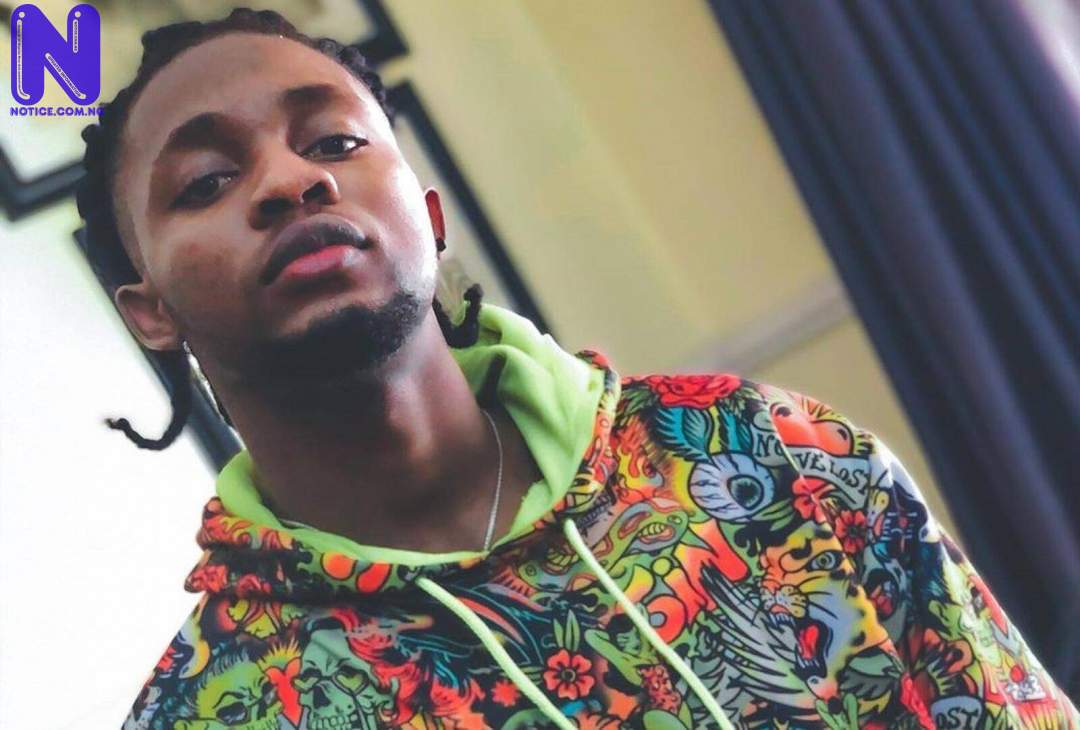 Popular Nigerian singer, Omah Lay, has raised the alarm over stolen personal items at the airport.
The ‘Godly’ crooner on Wednesday disclosed that his laptop, audio interface and microphone were stolen from his box.
Omah Lay, in spite of that, did not disclose the name of the airport, likewise the airline.
He made this known on his Twitter page.
The 23-year-old singer wrote: “So they stole my laptop, microphone and audio interface from my box at the airport LMAO, you are looking for a hit record or what?”
Omah Lay who hails from Port-Harcourt has recorded hits in the past years.
He is one of the most influential Nigerian Afrobeat singers. His EP released in 2020 recorded hit singles like ‘You’, ‘Bad Influence’ which garnered millions of streams.