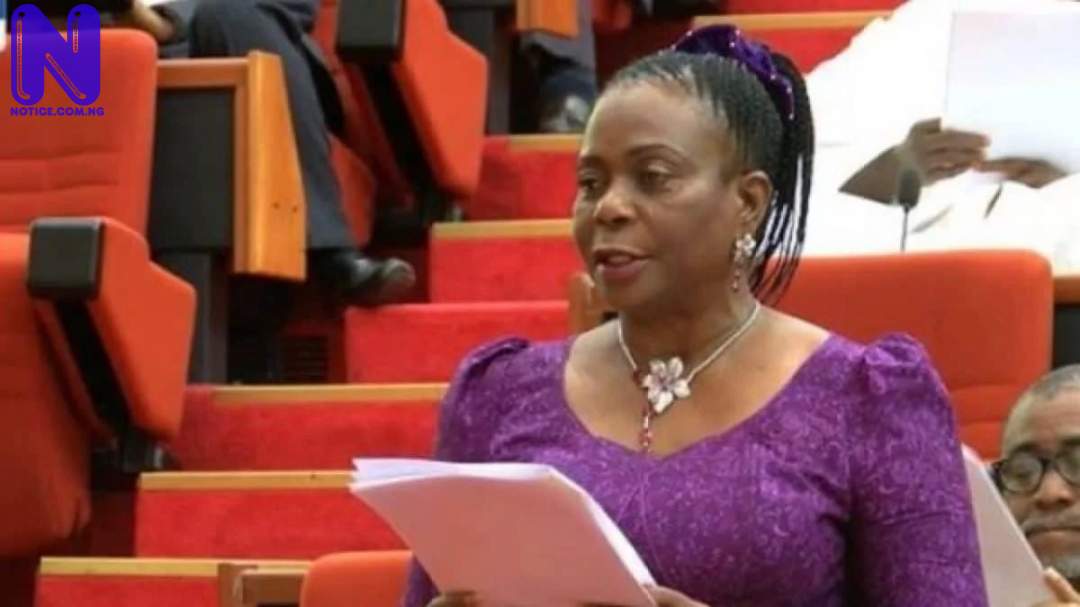 Ex-Minority leader, Senator Biodun Olujimi has expressed sorrow over the death of Madam, Abigail Makinde, the mother of the Oyo State Governor, Engr. Seyi Makinde
The governor’s mother passed away in the early hours of Thursday at the age of 81.
Olujimi, in a statement personally signed in Ado-Ekiti on Saturday, expressed his condolences to the Makinde family, the Oyo State Government and people of the state over the irreparable loss.
The federal lawmaker representing Ekiti South Senatorial District, described the late Makinde as a religious woman who lived a blessed and fulfilled life, adding that she was a strong pillar who had left behind indelible legacies of service and good character.
She urged her family and all associates of the deceased to find strength in her good works, noting that she would be sorely missed for her counsel, motherly role, and impact on the lives of her children and the grandchildren.
Olujimi who prayed for the repose of the soul of the deceased, encouraged the family, especially Makinde to take solace in the fact that his mother was a conscientious woman who lived a pious and exemplary life.
“On behalf of my family, I commiserate with Governor Seyi Makinde over the recent passing of his mother, Madam Abigail Makinde.
“It’s unfortunate that Madam Abigail Madam left his family at this time when her wise counsel is needed most. But I am consoled that Mama left indelible imprints on the sands of time. There’s no doubt that she would be sorely missed.
“I urged Governor Seyi Makinde to take solace in Mama’s good work and service to humanity”, she said.
Similarly, the Peoples Democratic Party in Ekiti State expressed grief over the demise of the mother of the Oyo State Governor.
In a statement in Ado-Ekiti, the party factional chairman, Kehinde Odebunmi described the death as shocking, urged Governor Makinde to take solace in the exemplary life of his mother who used all she had for the advancement of mankind.
Odebunmi said the great values the deceased left behind would serve as a guiding light not only to her family but also to the people of Oyo State and humanity at large.
“Our heartfelt condolences and prayers are with our leader, Engr. Seyi Makinde, his entire family and the good people of Oyo State on the demise of Mrs Abigail Makinde.
“We pray that God reposes the soul of our departed mother and grant the family the fortitude to bear the irreparable loss”.