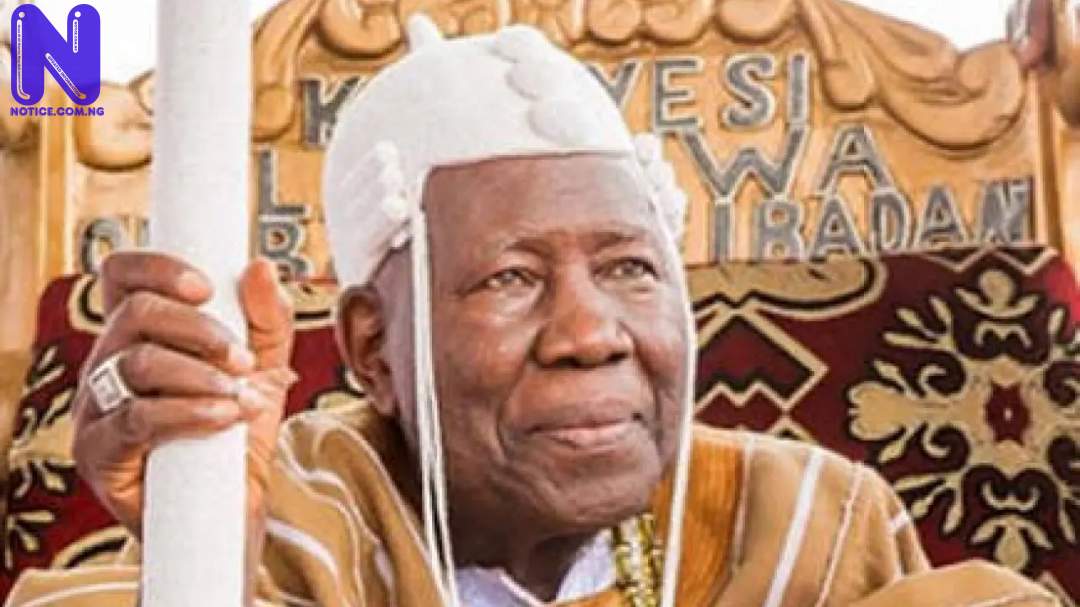 The Olubadan of Ibadan, Oba Saliu Adetunji, has denied receiving N50million from the Federal Government in order to make the arrest of Sunday Igboho possible.

The monarch stated this as Yoruba Nation agitators on Wednesday in Ibadan, Oyo State.

The crowd demanded the release of agitators arrested by the Department of State Service, DSS. They also warned the Federal Government to stop further attacks on Yoruba freedom fighter, Sunday Adeyemo, also known as Sunday Igboho.

Mr. Adeola Oloko, the media aide of the Olubadan of Ibadan, said: "The protesters were here. Before they came, we have been hearing through news on social media that Kabiyesi received the sum of N50m for the killing of Igboho, or for his arrest to become possible.

"I want to seize this opportunity to inform the public Kabiyesi didn’t collect a dime from anybody. Sunday Igboho is a Yoruba man, he lives in Ibadan. He is a son of Kabiyesi Olubadan, and we are duty-bound to protect him.