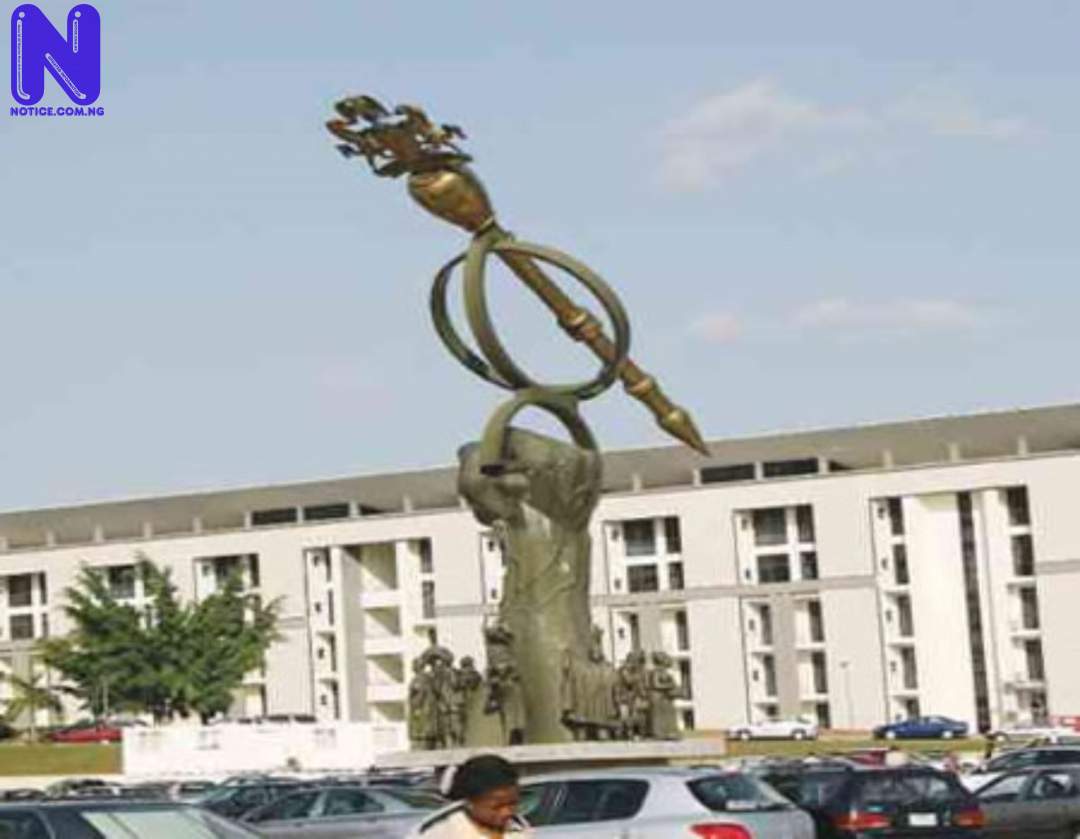 The Taraba State House of Assembly has called on the Inspector-General of Police, Usman Alkali Baba, to fish out the killers of Oliver Ezra, Personal Assistant to the Chairman of Lau Local Government Area.

The members, who made the call on Thursday while playing host to protesting youths, also collectively resolved not to rest on their oars until the family of the deceased gets justice.

Speaker of the House, Joseph Albasu Kunini, lamented police brutality in the state, asking the police chief to ensure that the perpetrators of the killing are brought to book.

He said heeding the call of the people would go a long way to serve as a deterrent to policemen and other security agencies who derive pleasure in using their uniforms to oppress the weak.

Kunini vowed that the Assembly would pursue the case to a logical conclusion, assuring residents that the matter is being addressed as the Commissioner of Police has announced the arrest of the suspects.

“We don’t address people on the streets; therefore you are in the right place to register your protest against police brutality and the killing of Oliver Ezra; we will diligently follow up to ensure that justice is meted out against the culprit,” he told the youths.

“We cannot imagine training sons up to university level, and after graduation, their lives are cut short by a trigger-happy policeman.”

Earlier, the leader of the protesting youths, Philip Achagwa, told the members that they were in the House of Assembly to present their letter of protest to the Inspector-General of Police through the members against the gruesome extra-judicial killing of Oliver Ezra by one Sergeant Haruna Idi.