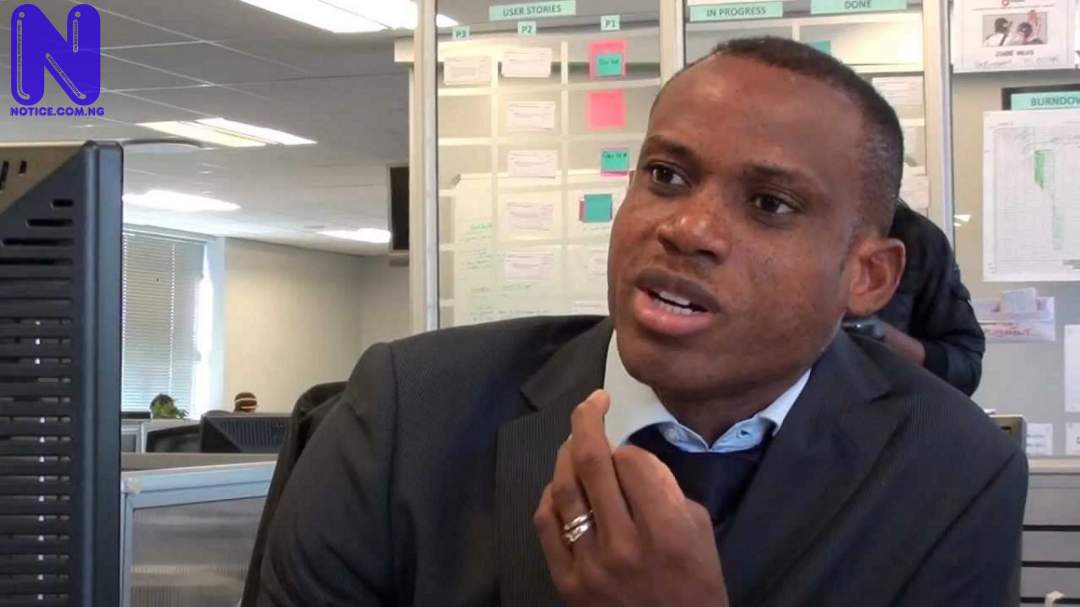 Ex-head coach of the Super Eagles, Sunday Oliseh, was impressed by Arsenal’s “well-rounded performance”, in their 3-0 defeat of Fulham in the Premier League opener on Saturday.
Alexandre Lacazette, Gabriel Magalhaes and Pierre-Emerick Aubameyang all scored at Craven Coattage, to give Mikel Arteta’s men a commanding away win.
Oliseh took to his Twitter page, to hail the Gunners’ maturity and organization, after they restricted Fulham to just two shots on target.
He also called on Arsenal fans to be optimistic this new season.
“Arsenal put up a highly organized, modern, mature and credibly well-rounded performance today versus Fulham,” Oliseh tweeted.
“I believe, should they continue this way versus other opponents, Arsenal fans have the right to be extremely optimistic this season. Impressive!”