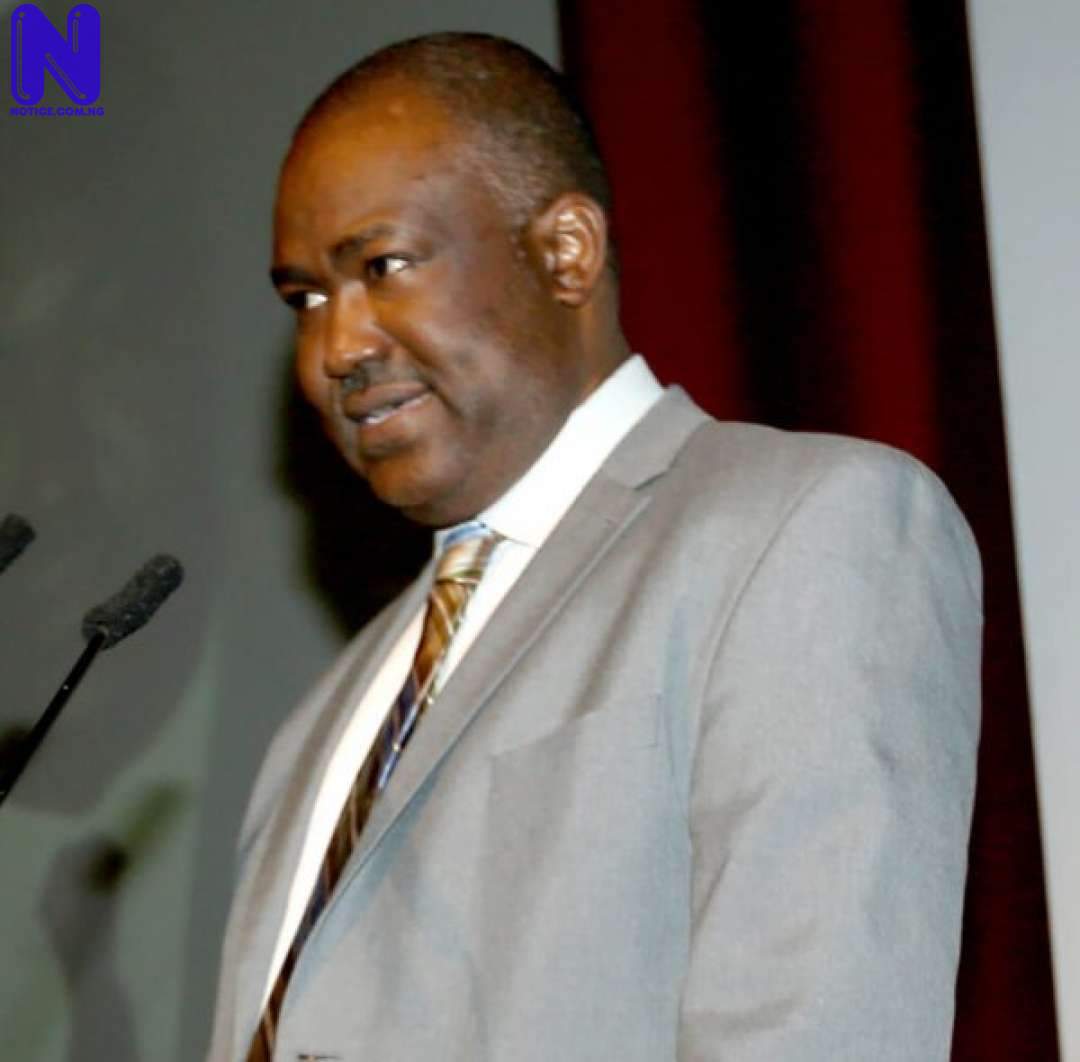 Mr Gbenga Olawepo-Hashim, the Presidential Candidate of the People’s Trust (PT) in the 2019 presidential election, has warned that zoning of the presidency in 2023 will be counter-productive.
Olawepo-Hashim, in a statement he issued on Tuesday in Abuja, said that Nigeria needs a good president from any region who is prepared and capable of promoting the nation’s socio-economic development.
He explained that the issue of rotation or zoning might not foster national unity and development and described the talk of zoning as a false narrative, divisive and inimical to national development.
“This phenomenon is dangerous for national unity, cohesion and national development, and more importantly, rotating president is a pedestrian diversion from the current subject of devolution and decentralisation of power from the over-centralised centre to the federating states in Nigeria.
“Nigeria would not just become a just and equitable federation simply because a southerner is exercising the over-blotted power at the centre.
“It will be more equitable and efficient when the powers are devolved more to the states, regardless of who occupies the office of the President,” Olawepo-Hashim said.
Olawepo-Hashim, a business mogul, said that the position of the president “should not be based on tribe, religion or region but on a candidate’s ability to support the social and economic development.
He recalled that with no zoning in 1993, the late Chief Moshood Abiola secured more votes from Kano State than Alhaji Bashir Tofa, who hailed from there.
Olawepo-Hashim added that Ex-President, Olusegun Obasanjo won the 1999 elections based on the votes he secured from the six regions and not only from the South-West.
“The emergence of any particular leader or presidential candidate at any time is usually a product of intense horse-trading, negotiations and bargaining, not outright zoning to any particular region,” he said.