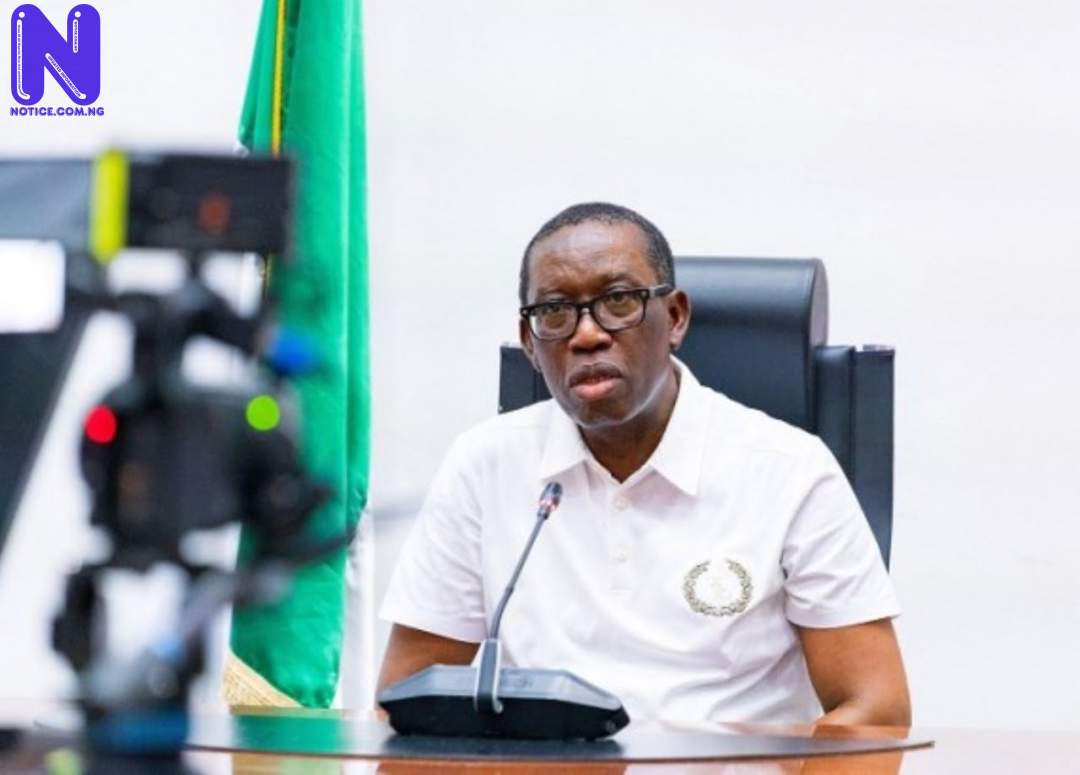 Okowa made the commendation in Asaba on Monday while receiving the INEC Resident Electoral Commissioner (REC) in Delta, Pastor Monday Udoh-Tom, and his management team.

The REC was at the Government House on an advocacy visit to the governor on the ongoing Continuous Voter Registration (CVR).

He commended INEC for its efforts at ensuring the credibility of the electoral process and for its stance to transmit results electronically.

The governor, in spite of that, deplored the National Assembly's rejection of electronic transmission of election results.

According to him, the votes of some members of chambers of the parliament against electronic transmission of election results could be interpreted that there was a plan to rig elections.

He warned that rejection of electronic transmission of election results could deter the country's effort at attracting Foreign Direct Investments.

"We must truly appreciate INEC because on a daily basis, they are thinking of the best ways to move our electoral system forward so that we can minimise all possibilities of fraud.

"We need to change the narrative of many Nigerian People that whether they vote or not, results will still come out the way they want it," he said.

Okowa congratulated the INEC Chairman for coming out to insist that INEC had the capacity to truly transmit election results.

He said that there was no reason any Nigerian would want to vote for non-transmission of election results.

"It's not just good for our economy and our image as a nation, because until people learn to trust our electoral processes, it will be difficult for people to come in and do business with us," he said.

He added that it was "doable and possible" saying that all of us saw it with Edo State election.

Okowa said that he believed that the processes and technology being put in place would help to make it work.