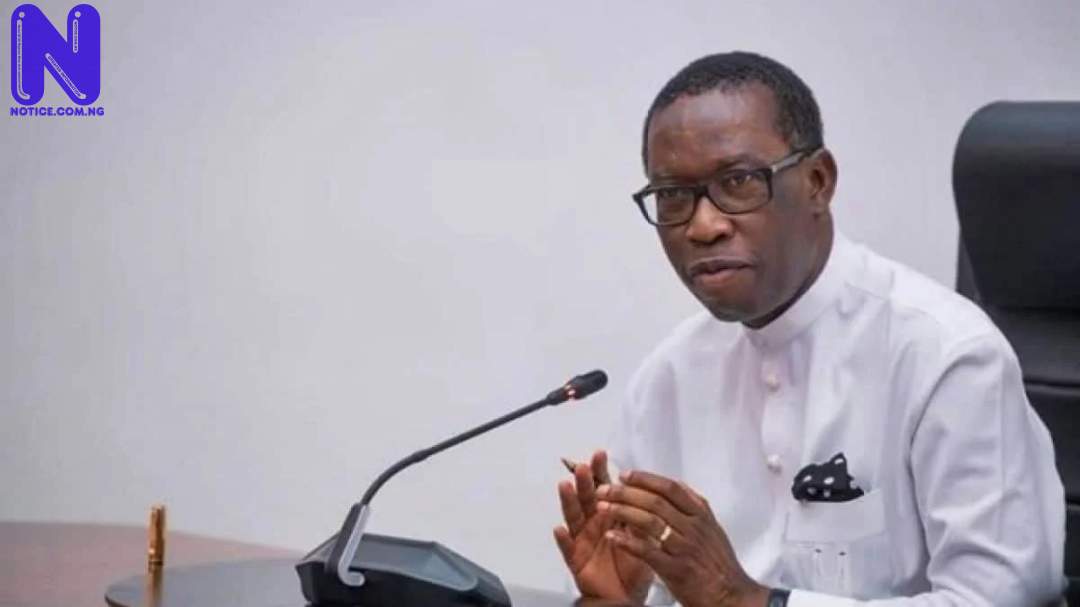 The Governor of Delta State, Ifeanyi Okowa has issued an order to the police command to desist from brutalizing peaceful protesters in the State.
The Governor made this known in a tweet via his Twitter account on Tuesday while reacting to the ongoing nationwide protest against police brutality.
The Governor said “Peaceful protests are a necessary part of the democratic process and the citizens have the right to express their grievances.”
He also urged the protesters to ensure they are law-biding while making their various intentions known.
“As young people across Delta State continue to express their legitimate grievances in this manner, I ask that they remain calm and law-abiding at all times.
“I also request that the Police allow them to express themselves and refrain from using brute force in responding to these protests.
“Going forward, we shall continue to engage with all relevant stakeholders to reform the Nigeria Police Force in a manner that makes it more professional, disciplined, and accountable to the people,” he said.