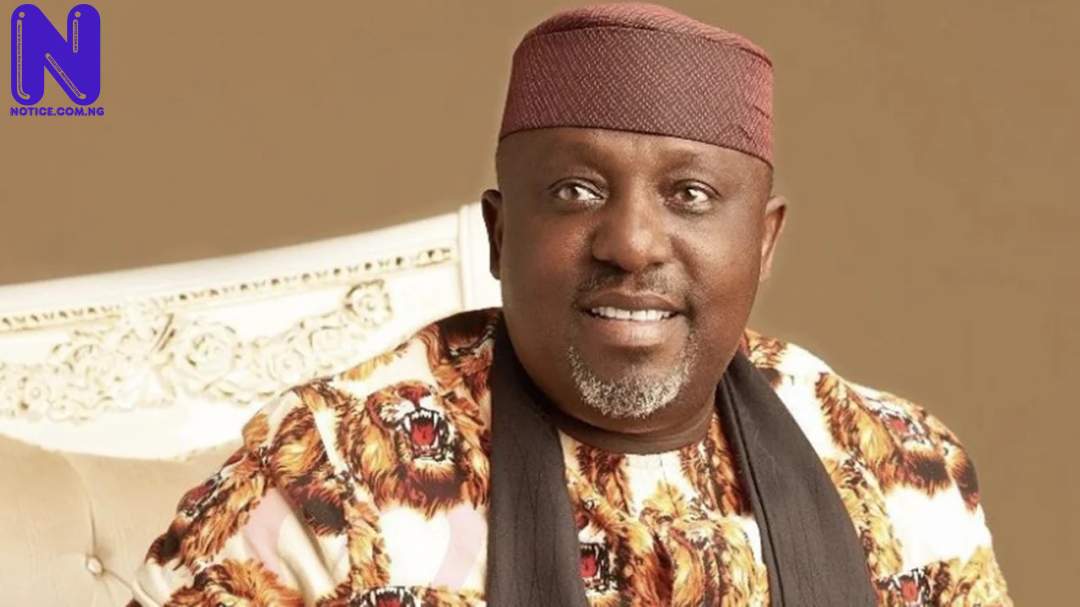 Ex-governor of Imo State and Senator representing Imo West Senatorial district, Rochas Okorocha has urged the Federal Government to take advantage of huge potentials inherent in the entertainment industry.
Speaking with journalists in Abuja on his bill, “Establishment of University of Creative Technology, Orlu, Imo State”, which is before the Senate for debate, he said the time for government to diversify the economy was now.
He said the country was fast growing in population with the revenues depleting due to forces that were natural, stating that diversification would force other developed economies to bring in investments that will make Nigeria one of the best in the world.
He lamented that the entertainment industry potential was yet to be well harnessed in Nigeria, saying, establishing a University would trigger more talents that would be a ‘sought for’ by other nations and for the development of Nigeria’s economy.
He sakd: “Technology is the way to go and one of the gifts of this nation now is the entertainment industry.
“Nigeria is a world leader when it comes to entertainment – call it the movie stars, the musicians, we have done so much. We are the only country challenging America. Nigeria is popular today because of her stars: musicians, actors and actresses.
“Lai Mohammed told me a story that he was going to a country and when he said he is the Minister of Information, they said he should wait, and they moved him aside, but when they saw Kanu Nwankwo coming, the whole road was cleared.
“That tells you how important this industry is, but no attention has been given to the entertainment industry in this country.”
According to him, University of Creative Technology is tailored towards boosting Nigeria’s economy because most of the Universities in Nigeria “are for one to go and read, have certificate and do nothing.”
The lawmaker noted that a creative person was always an independent minded person who could provide jobs for others.
“A creative person can movie, film, music industry, robotics, animation? These are some of the things for people to be gainfully employed and not look for white collar job anymore,” he added.
Okorocha described the proposed University as “be your own boss university”, when it passed into law, while he called on his colleagues to support the bill.
On the choice of establishing the proposed University at Orlu, Okorocha said South East is known for creativity, adding that “they started most of these movies. They are very good at it, you encourage them and export it. This will give Nigeria dollars.”
“Last year, movie alone brought about 25 billion dollars through remittance. So, we need to diversify our economy to things like this”, he added.