Okorocha opens up on ‘his EFCC ‘arrest’ 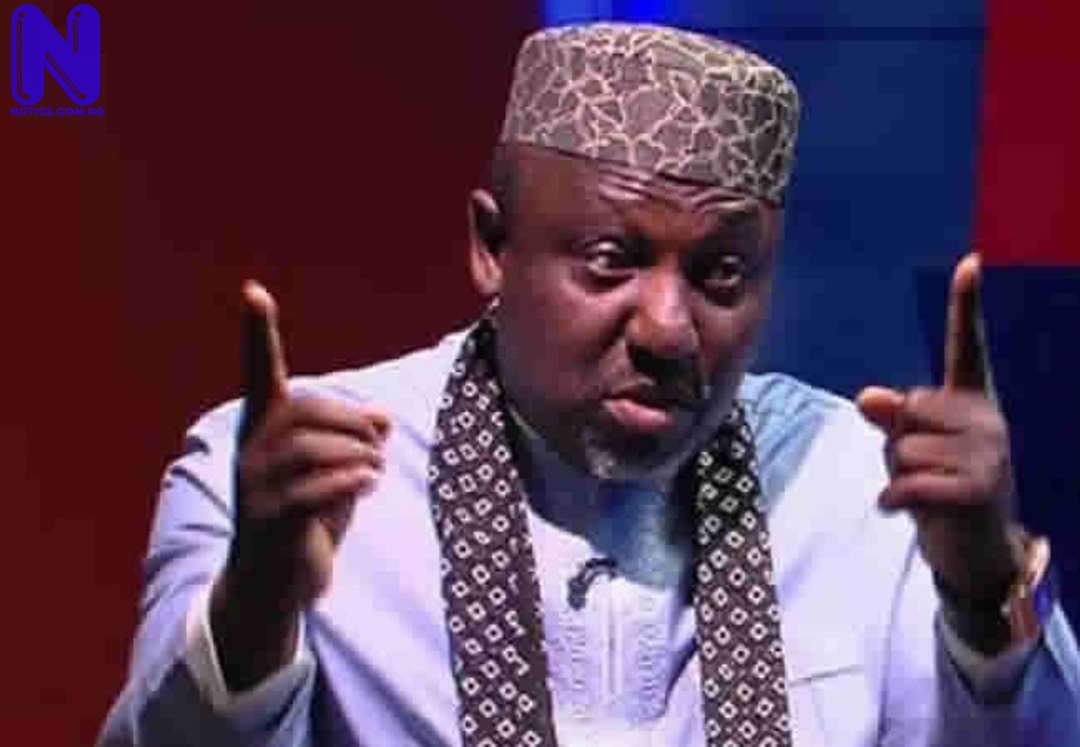 A Ex-Imo State Governor, Rochas Okorocha, has insisted he was merely invited and not arrested by the Economic Financial Crimes Commission (EFCC) on Tuesday.

EFCC Head of Media, Wilson Uwujaren, confirmed Okorocha was picked up from his private office.

However, Okorocha in a statement signed by his spokesman, Sam Onwuemeodo, stated that the EFCC facility is not “a slaughterhouse” and was only investigating his activities while he was Governor, following several petitions written against him.

The statement read, “We have been inundated with calls by media houses and concerned Nigerian People and beyond, trying to confirm the reported invitation of Senator Rochas Okorocha by the Economic and Financial Crime Commission, EFCC, later today, being April 13, 2021.

“The truth is that Okorocha left as the governor of Imo State on May 28, 2019. And shortly after his exit as governor, Imo State Government wrote petitions upon petitions against him.

“The EFCC investigated the petitions and has been in various courts of the land with Okorocha to that effect.

“And if the EFCC has decided to invite Okorocha for clarifications on the matters already in courts, especially with a new Chairman at the helm of affairs at the Commission, there is nothing wrong with that.

“The matters between EFCC and Okorocha over his governorship in Imo have been pendent in various courts of the land.

“At the end of the day, we would know whether the Commission will be withdrawing the cases in courts, or would continue with the cases already in courts.

READ ALSO >>> Don’t be afraid, you are not like Rochas Okorocha – Group tells Wike

“But to us, the Commission is doing its job and should be given the needed cooperation. And Okorocha being a law-abiding citizen, would always cooperate with the Commission over the matters in courts. EFCC is not a slaughterhouse, but a very responsible institution and should be seen as such.

“We have no reason to complain about the invitation of today, which Okorocha honoured as a patriotic and responsible Nigerian.

“As we stated earlier, the Commission didn’t invite Okorocha today, for the first time.”