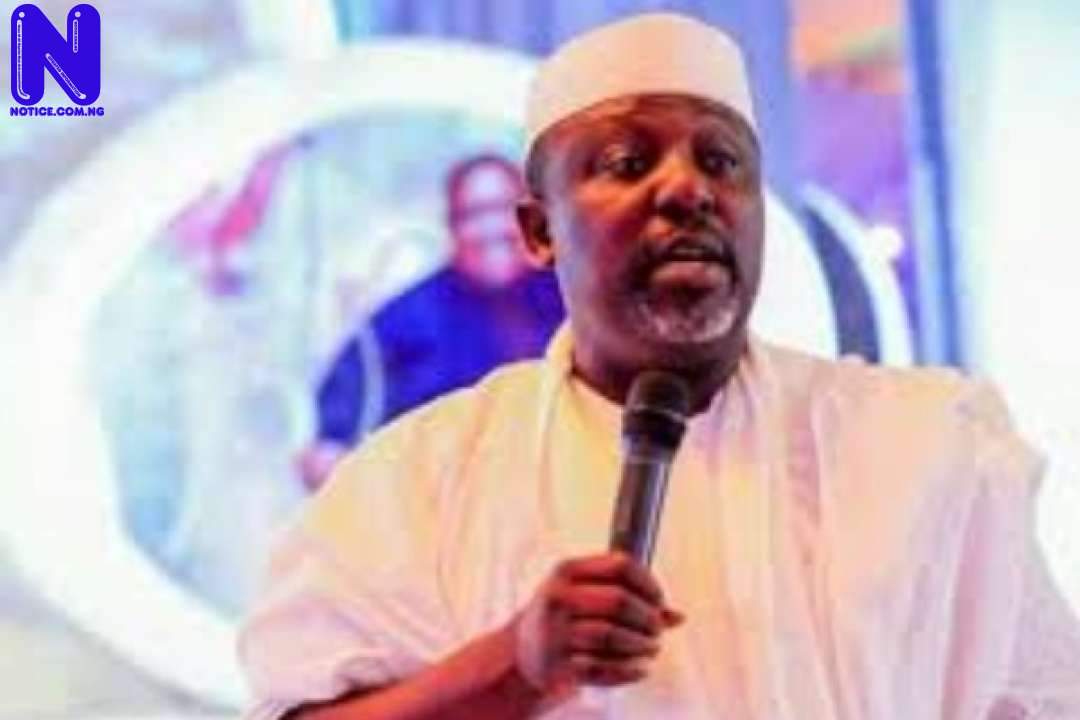 The Governor of Imo State, Rochas Okorocha has described posters portraying him as running mate to Governor Kashim Shettima of Borno State for the 2019 Presidential election littering the streets of Abuja and other Northern states as the handiwork of his detractors.

This was contained in a statement signed by his Chief Press Secretary, Sam Onwuemedo, where the Governor said he sees the posters as another mischief by some mischievous elements cowed by his monumental achievements in Imo and what he presently represents in the politics of the South-east and Nigeria in general.

He said those behind this mischief first invaded the social media with the fake posters but when they discovered that Nigerian People doubted the source and the genuineness of the posters, they decided to paste them in Abuja.

“On the part of the Imo State Governor, it is very difficult to capture what the folks behind this pettiness want to achieve or what must have prompted them, in the first place.

“Soon after the 2015 election, and knowing the leading role Governor Okorocha played in the South-east that put the PDP field commanders on their toes, which prevented them from returning the kind of election figures they had returned in 2011 in the zone.

“And knowing that by virtue of that key role, Okorocha should expectedly reap largely from the President Muhammadu Buhari’s government, they began their campaign of calumny against him.

“Since then, they have never left any stone unturned to ensure that they put a knife in the enviable relationship existing between the President and Governor Okorocha.

“Their latest unfortunate outing is the posters in question.

“Interestingly, Okorocha has for some times now been reported to have told those willing to hear that he won’t run the 2019 presidential election because of Buhari.

“And by repeatedly saying that, he succeeded in disarming the little minds that had used that issue to blackmail him.

“And now they have begun to publish about Okorocha being the Vice-Presidential whatever to Governor Shettima.

“And for the sake of exposing these petty minded fellows one can ask whether if Rochas and Shettima want to run election they would begin in 2016 to paste posters for 2019 election and when both of them are sitting governors.

“The truth is that the posters were neither here nor there. And nobody would believe them. We only ask God to give those behind the posters the right spirit.

“People with the right spirit cannot engage in such debilitating act. Only the poor in spirit could do that. And they have our sympathy.”

The Governor warned those behind the posters to stop distracting the system and join hands with Buhari to bring Nigeria out of the woods, adding that he would ensure that the President succeeds.