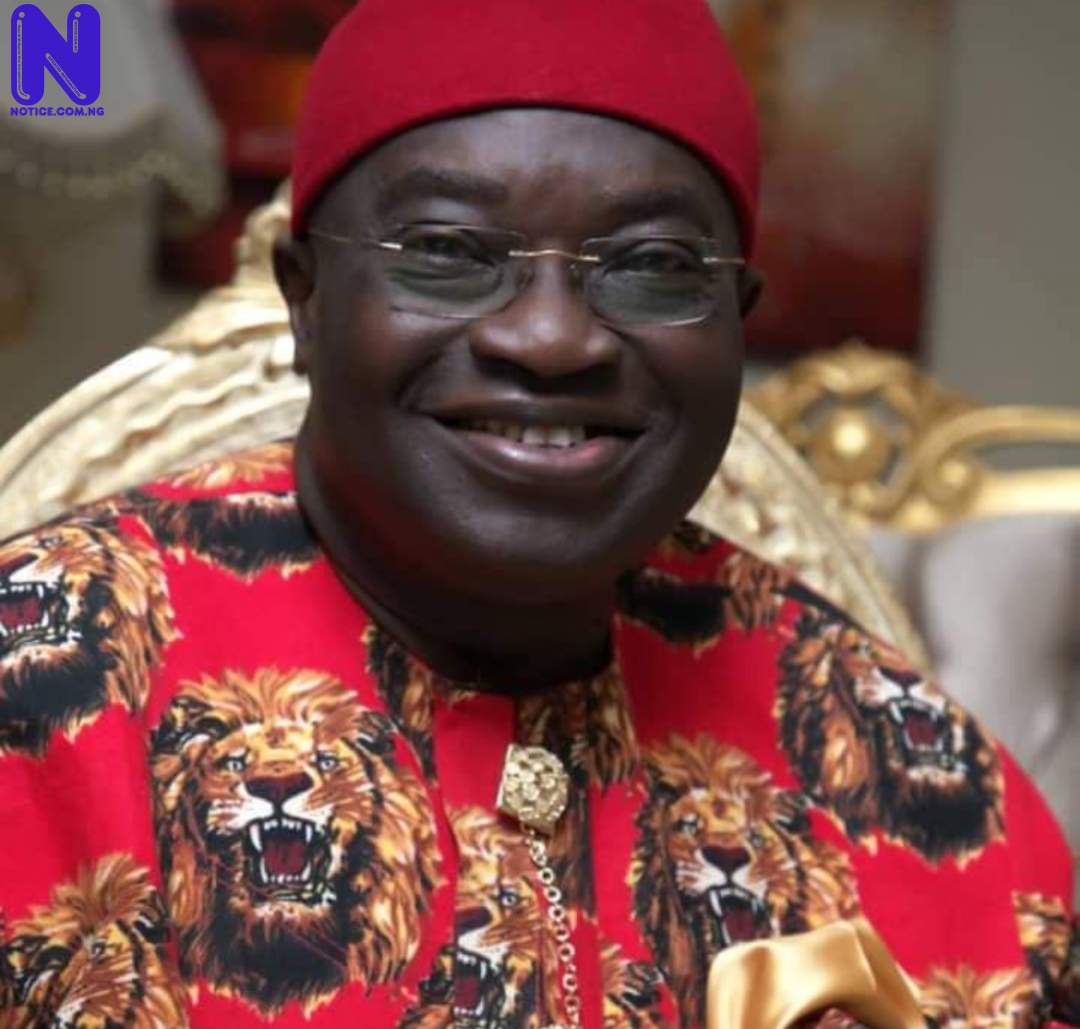 Abia State Governor, Okezie Ikpeazu has congratulated Dr. Ngozi Okonjo-Iweala on her emergence as the new Director-General of the World Trade Organization (WTO).
Responding to the official confirmation of Dr. Okonjo Iweala’s appointment by the World Trade Organization, which was contained in a statement made available on Monday, Governor Ikpeazu expressed deep and profound joy, describing the woman as a history maker, pace-setter and powerful pathfinder for the women folk on the global scene.
Press reports that Dr Okonjo-Iweala was appointed as the Director-General of the World Trade Organization, WTO, on Monday.
WTO confirmed her appointment at a special meeting of the General Council, following a selection process that included eight candidates from around the world.
Dr. Okonjo-Iweala becomes the first woman and the first African to lead the WTO.
Governor Ikpeazu said, “Dr. Okonjo Iweala’s emergence as the first woman ever and the first African to hold this very lofty position is clear testimony to her brilliance, tenacity, experience and wide acceptance across international borders. Her emergence is yet another evidence that excellence and hard work have their rewards, even at the highest level”.
Ikpeazu said he is particularly delighted “because Dr. Okonjo Iweala is an Abia woman by virtue of her marriage to an Abian, Dr. Iweala from Umuda Isingwu, in Umuahia North LGA, and further described her as a source of pride to the people of Abia State.”
He recalled the many strategic interventions made possible by Dr. Okonjo Iweala which directly benefited the people of Abia State during her stint as Nigeria’s Minister of Finance, expressing confidence that Dr Ngozi Okonjo Iweala will bring to bear her depth of international experience, deft diplomatic maneuvers, excellence in cross border relationship management and unassailable credentials in global economic development.
Governor Okezie Ikpeazu, on behalf of the Government and People of Abia State wished Dr Ngozi Okonjo Iweala God’s speed, protection and the very best in her new job.