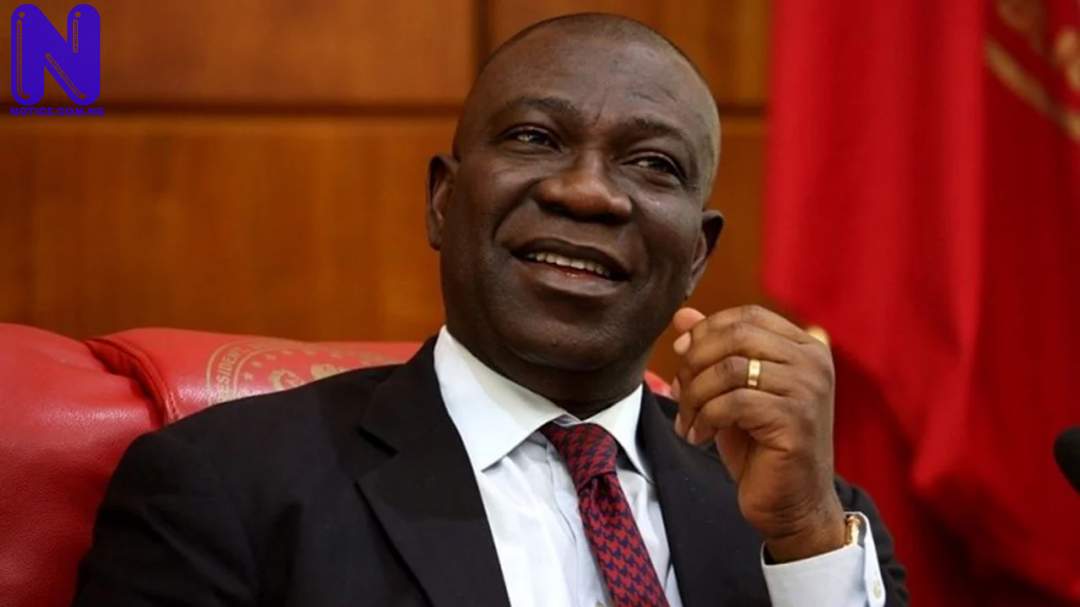 Ex-Deputy President of the Senate, Senator Ike Ekweremadu, has congratulated Nigeria’s Ex-Minister of Finance, Dr. Ngozi Okonjo-Iweala, on her emergence as the Director-General (DG) of the World Trade Organisation (WTO), describing it as historic and momentous.
Ekweremadu conveyed the message in his reaction to the formal announcement of the renowned economist as the new DG of the WTO on Monday.
He said: “I join the rest of the world to congratulate our sister, Dr. Ngozi Okonjo-Iweala, on her well-deserved emergence as the DG of the WTO. This is a historic and momentous achievement, not only for Nigeria, but also for the entire Africa.
“She no doubt has the poise, experience, flair, pedigree, reach, and global acceptance to excel in her new office. With her emergence, the much needed transformation and democratisation of the WTO to play its expected roles in the 21st Century global economy are imminent”.
Ekweremadu, in spite of that, pointed out that for Nigeria to benefit meaningfully from the leadership and reforms the World Bank veteran is expected to bring to bear on the WTO, the Federal Government must come up with a 21st Century National Trade Policy that would better position the country for global trade.
The Senator equally urged the nation to learn the lesson in Okonjo-Iweala’s ultimate victory, among them the fact that Nigeria would always win when the country puts her best foot forward.
“Her emergence as well as the appointment and election of many Nigerian People into important positions around the world also leave us with the lesson that we have the requisite human resources to turn our country around if we put competence over and above every narrow consideration.
“Also, unlike on several occasions in the past when we lost important international leadership positions and roles even at the African Union and ECOWAS levels, Dr. Ngozi Okonjo-Iweala’s victory shows that we can always triumph at the global level by putting our best foot forward”, Ekweremadu added.