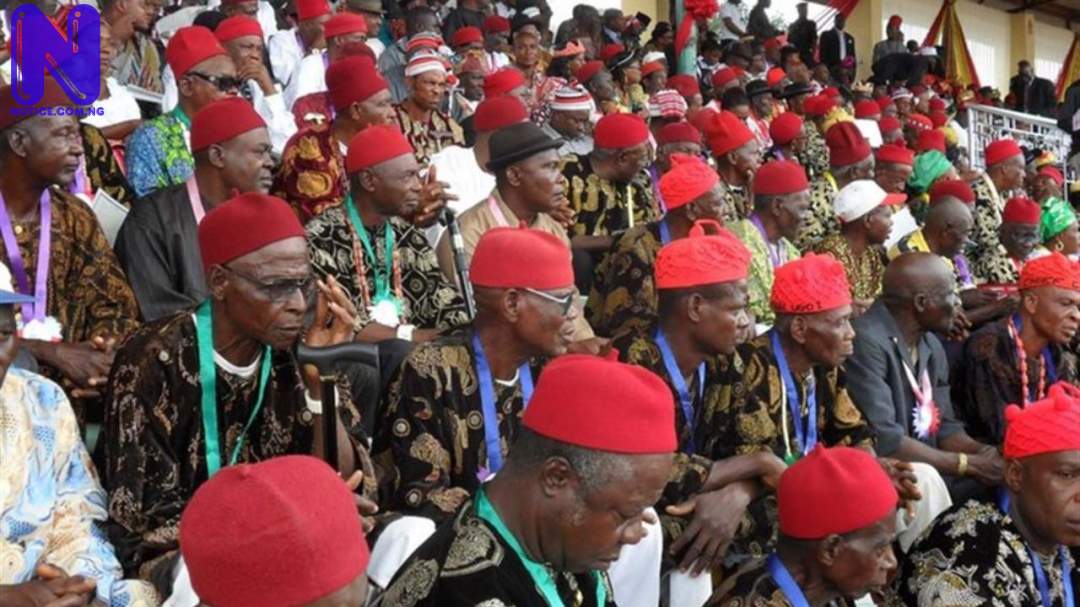 The Ohanaeze Ndigbo Youth Council in Enugu West Senatorial zone has thrown its weight behind the decision of stakeholders from the zone with respect to the contentious issues of zoning of political positions.

Press had reported that the stakeholders after their meeting Wednesday night, said they must produce the governor in 2023.

This is contrary to the stand of some other people in the State that it was the turn of the Enugu East senatorial zone.

The Ohanaeze Youth council in the five local government areas in Enugu West said their stakeholders were right in their decision.

They called on other zones to support their quest as that was the only way to give them a sense of belonging in the State.

A statement issued by the group was signed by the Youth Leader, Ohanaeze Oji River and the Coordinating chairman of the five Local government youth leaders in Enugu West,

They declared that "Enugu West should not be treated the same way Ndigbo are being treated in Nigeria.

“We are part and parcel of Enugu State and for that we can’t have a situation where Enugu East is angling for a fourth time whereas we, Enugu West have had only one shot at the position.

"For the sake of equity and justice, people cannot be talking of taking a fourth slot when we have only taken once. It negates natural justice and we will not allow it to stand."

He added that, “we, therefore, urge the people of Enugu East and Enugu North to support our legitimate aspiration as this will foster the existing peace in Enugu State.”

Southsouth group backs ultimatum for reconstitution of NDDC board