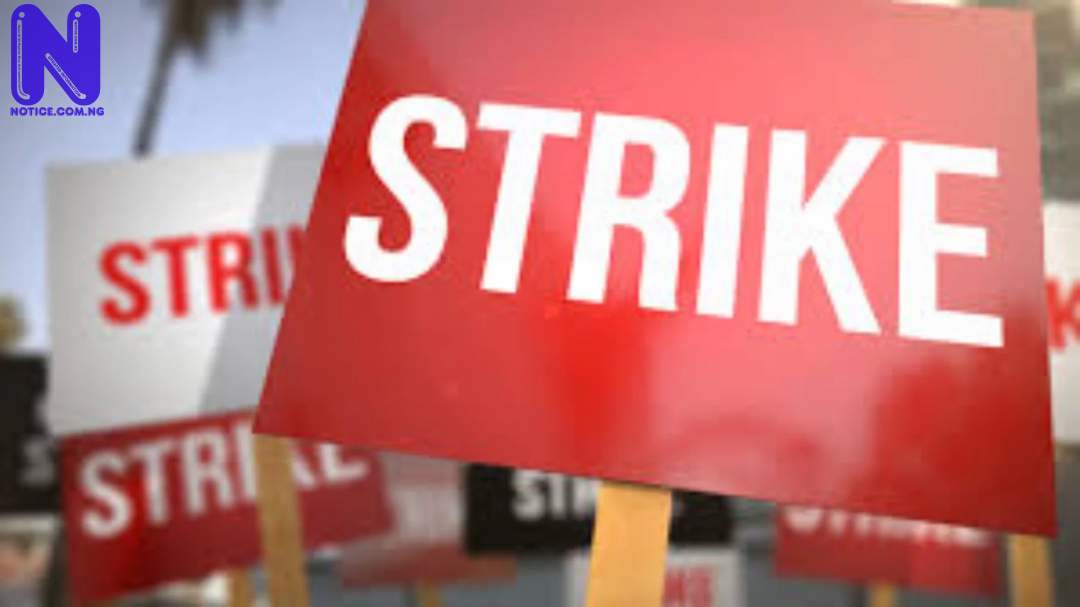 Workers in Ogun State have threatened to resume their suspended strike should the government fail to fulfill its part of a Memorandum of Understanding signed with the Organised Labour.
The workers, under the aegis of Joint National Public Service Negotiating Council, at an emergency meeting held on Friday, said the Governor Dapo Abiodun administration only engaged in what it termed “haphazard implementation” of the MoU.
Press reports that workers in Ogun embarked on an industrial action on September 12, 2020, and suspended same in two days, after reaching an agreement with the government.
However, the workers, in a statement signed by the Council chairman, Comrade Folorunso Olanrewaju and the Secretary, Comrade Adebiyi Olusegun, on Tuesday, expressed disappointment that government had failed to implement the agreements in the MoU As stated by their timeline.
According to the council, only the New Minimum Wage was effected on October 1, saying government did not show any readiness to pay the almost 12 months arrears of the minimum wage which ought to have commenced since January 2020.
It was also said that the Abiodun government had failed to implement the promise to set aside N500million for the payment of gratuity, commencing from last January.
“It miffed the Council to note that out of the items on the widely publicised MoU only the New Minimum Wage was effected on October 1, 2020, as agreed. In spite of nearly twelve (12) months delay of its implementation, it is shocking that the State government neither spoke on payment of arrears nor readiness to.
“The promise to earmark on a quarterly basis, half a billion naira, (#500,000,000.00) for the payment of gratuity which the State government pledges to start, latest by January 2021 has been found to be unfounded,” the statement read partly.
The workers alarmed that retirees have continued to groan in misery, adding that some of them have died in utter regret for ever serving the State.
It was revealed that Abiodun government has owed up to “two years out of the accumulated (seven years) unpaid leave allowances.”
As deductions from workers’ salaries into the Contributory Pension Scheme continue, “the current administration owes precisely the equal months since assumption of office,” Press learnt.
While revealing that the current administration inherited zero unremitted cooperative deductions from workers voluntary savings, the workers claimed that Abiodun has, in spite of that, “championed owing same in the last 13 months as at January 2021.
“The state government had succeeded in paying lip service to the payment of salaries of workers in full up till now!
“In view of these myriads of unresolved issues, the Joint Council hereby places the State government on notice that the suspended strike of September 2020 would be resumed in a matter of days,” the labour threatened; stressing that “workers have had enough of being treated as afterthoughts.”