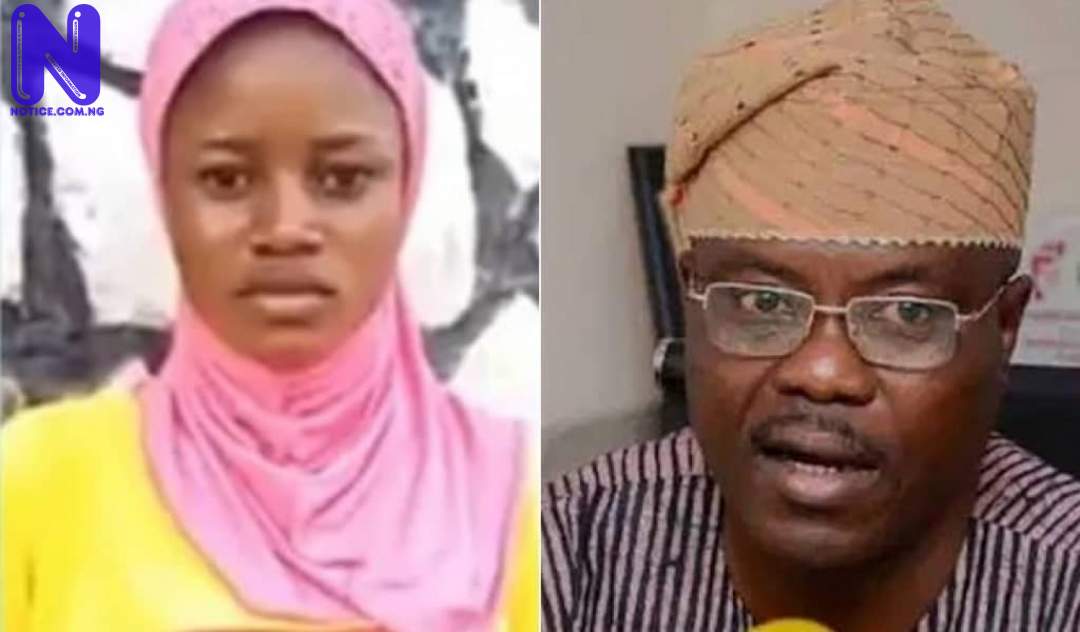 The Ogun State Government has suspended the Commissioner for Environment, Abiodun Abudu-Balogun.
He will remain out of office pending the conclusion of an independent investigation into an allegation of sexual harassment by a 16-year old Barakat Mayowa Melojuekun.
Secretary to the State Government, Tokunbo Talabi, announced the sanction in a statement on Sunday.
Abudu-Balogun was ordered to cooperate fully with the Police on the probe.
“As a government with zero tolerance for gender-based violence and indeed any criminality, the suspension is a further demonstration of the commitment of Prince Dapo Abiodun Administration to fairness, equity, justice and the rule of law, no matter who is involved”, the statement read.
The SSG assured the public that justice will be served in the matter.
Abudu-Balogun has been directed to immediately hand over to the Permanent Secretary, Ministry of Environment.