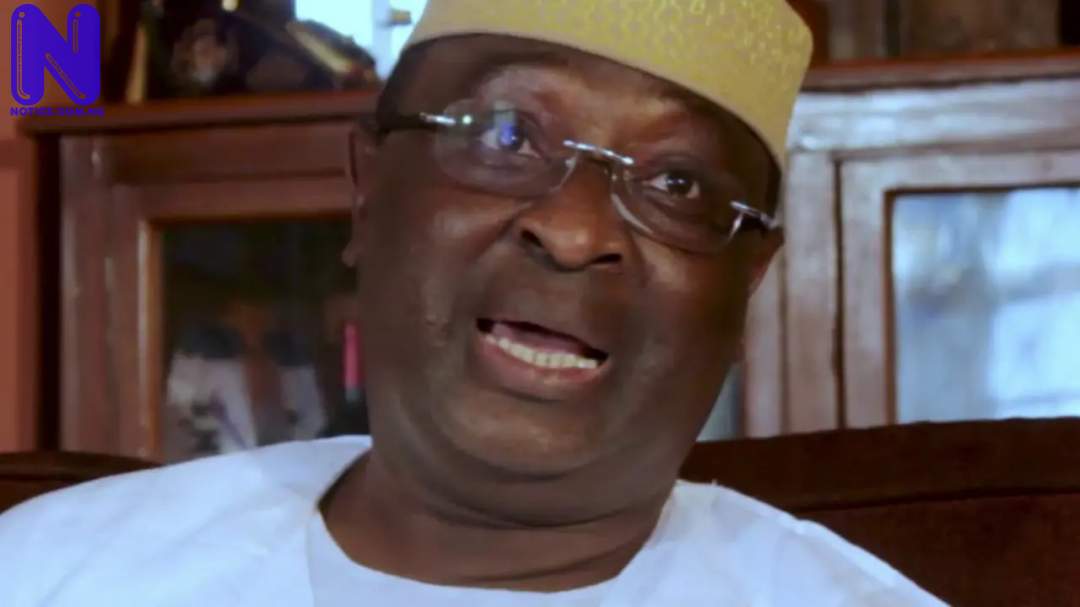 The Senator representing Ogun West, Senator Tolu Odebiyi, on Friday, appealed to the Federal Government Joint Task Force on smuggling to exercise high sense of responsibility in its line of duty.

He stated this while reacting to alleged siege on the border area of Ogun West by the task force.

In a statement signed by his media aide, Olubunmi Omoogun, Senator Odebiyi said that on hearing what was going on in his constituency, he immediately put a call to the Controller of Customs in the area to confirm the veracity of the information of siege in the area.

The statement quoted the Senator as saying that “the people of Obele, Ohunbe, Oja-Odan and Imeko areas are law abiding citizens. The task force should therefore be mindful of the people going about their daily lawful activities.

“The Joint Military Task Force should go only after the people involved in illegal commercial activities along the border area and not people going about their normal legitimate duties.

“We will have a town hall meeting to address the huge challenges facing our people in these areas with a view to solving them. I urge the Customs boss in the area to please ask his officers to proceed with caution in the interest of law abiding citizens of Ogun West Senatorial District and other law abiding citizens of Nigeria.”

The lawmaker noted that he received a distress report that “people living in the border areas are now living in fear as they can no longer bring their commodities like palm oil, garri and other food stuff to the market for sell due to the overzealousness of some security agent and multiple road blocks.”

He promised to visit the affected areas for on the spot assessment of the situation as part of plan to move a motion of public importance as soon as Senate resumes plenary over the incidence.