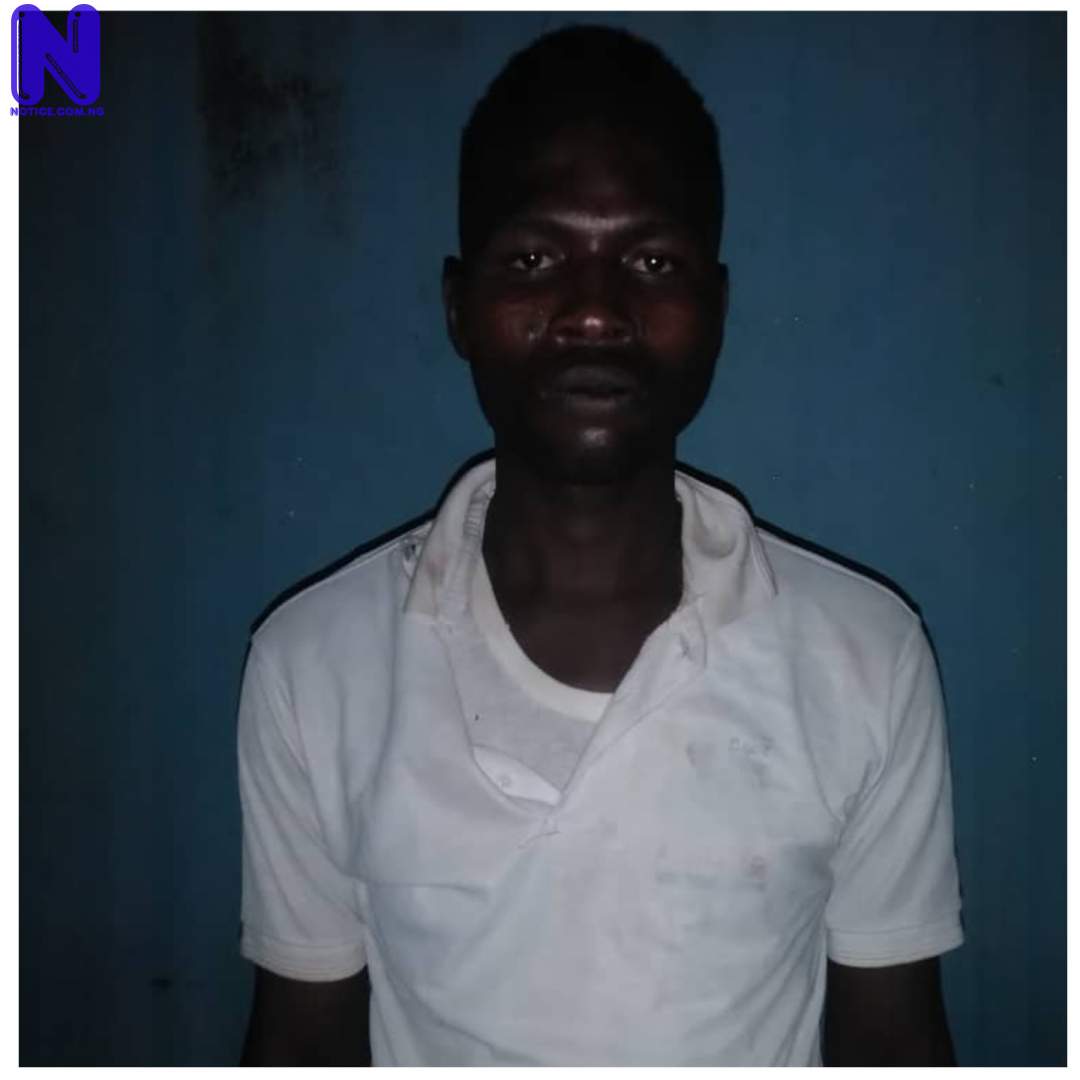 A self-acclaimed prophet of the Cherubim and Seraphim Church in the Ajuwon area of Ogun State, Mr Joseph Ogundeji, is currently in police’s net over allegations that he defiled two teenage sisters, one of whom is now pregnant.

Ogundeji was arrested by the police in Ogun State for defiling the two underaged sisters, who the police said were members of his church.

The suspect was arrested on November 11, following a complaint lodged at the Ajuwon Divisional Police Headquarters by the father of the two girls.

The father had reported to the police that he discovered that his 16-year-old daughter is pregnant.

On inquiry, the man said he found out that "the prophet is the one who impregnated his daughter."

"On interrogation, the prophet admitted that he actually committed the crime," Oyeyemi said.

During investigation, the police discovered that the 30-year-old prophet had also defiled the 13-year-old younger sister of the one he reportedly impregnated.

"The two victims informed the police that whenever they have vigil in the church, the prophet, who lives very close to the church would ask them to go and stay in his house after the vigil which always comes to an end around 3 am.

"They stated further that anytime they stay in the prophet’s house, he used to give them something to lick, and after licking it, they will sleep off only to wake up and discover that the prophet had had sex with them," Oyeyemi narrated.

When asked why they refused to tell their parents about the incidents, the victims, As stated by Oyeyemi, informed the police that the suspect had threatened to kill them if they did so.

Press learnt that the Ogun State Commissioner of Police, Lanre Bankole, had directed that the suspect be transferred to the anti-human trafficking and child labour unit of the Ogun State CIID for further investigation and prosecution.