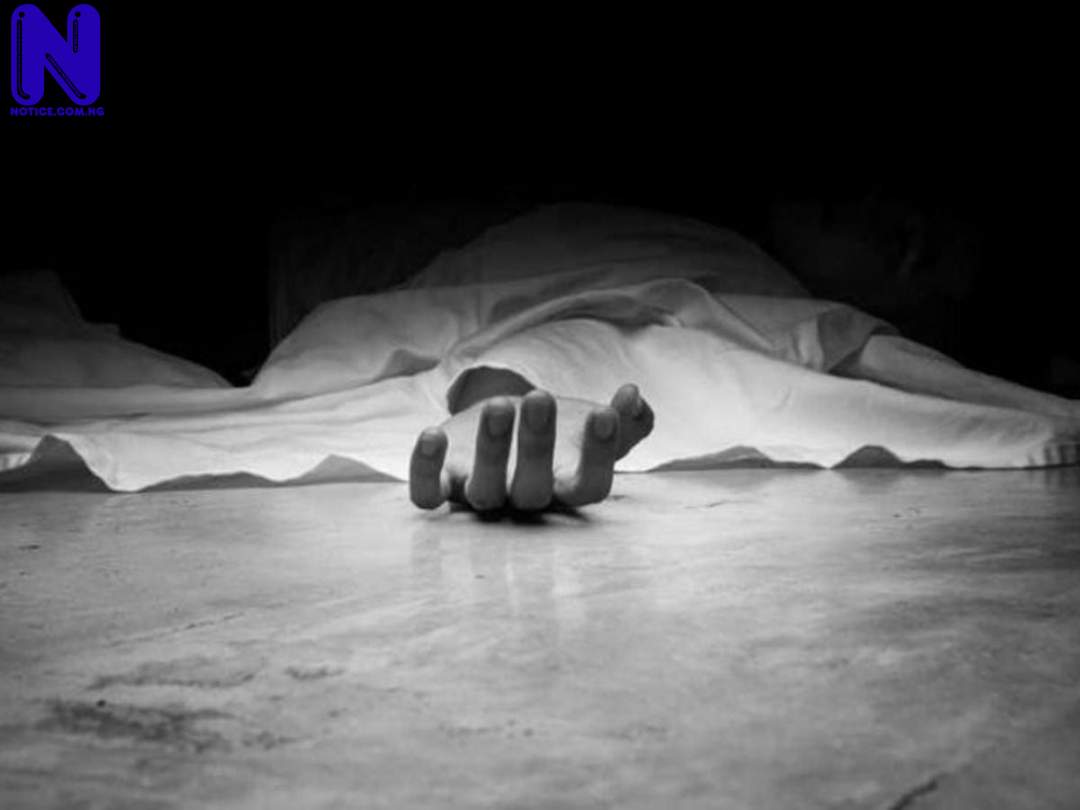 There was palpable tension at the secretariat of the Ogun State chapter of the Nigeria Labour Congress (NLC) in Abeokuta, on Friday, following the death of a member of the union, identified as Sunday Ogunjimi.

Ogunjimi was among other workers who had gathered at the NLC secretariat to await the outcome of a meeting between the state government and the leaders of the striking workers.

But, the secretariat became rowdy when Ogunjimi slumped in the midst of the crowd; he was reportedly rushed to the Federal Medical Centre (FMC), Idi-Aba, Abeokuta, where he was pronounced dead.

Press reports that members of the unions had converged at the NLC secretariat in Leme area of Abeokuta, demanding that the leadership address them.

They revolted against the leaders when the idea of calling off the strike was mooted, as they insisted that the strike must continue.

Some accused their leaders of compromise in the negotiations of their demands from the government.

This led to an uproar with threats of attacks on the union leaders. Some property at the Labour House were reportedly destroyed.

A combined team of security operatives was drafted to calm the tensed atmosphere.

Meanwhile, Bankole has announced that the strike has been suspended following an agreement signed with the state government on Friday.