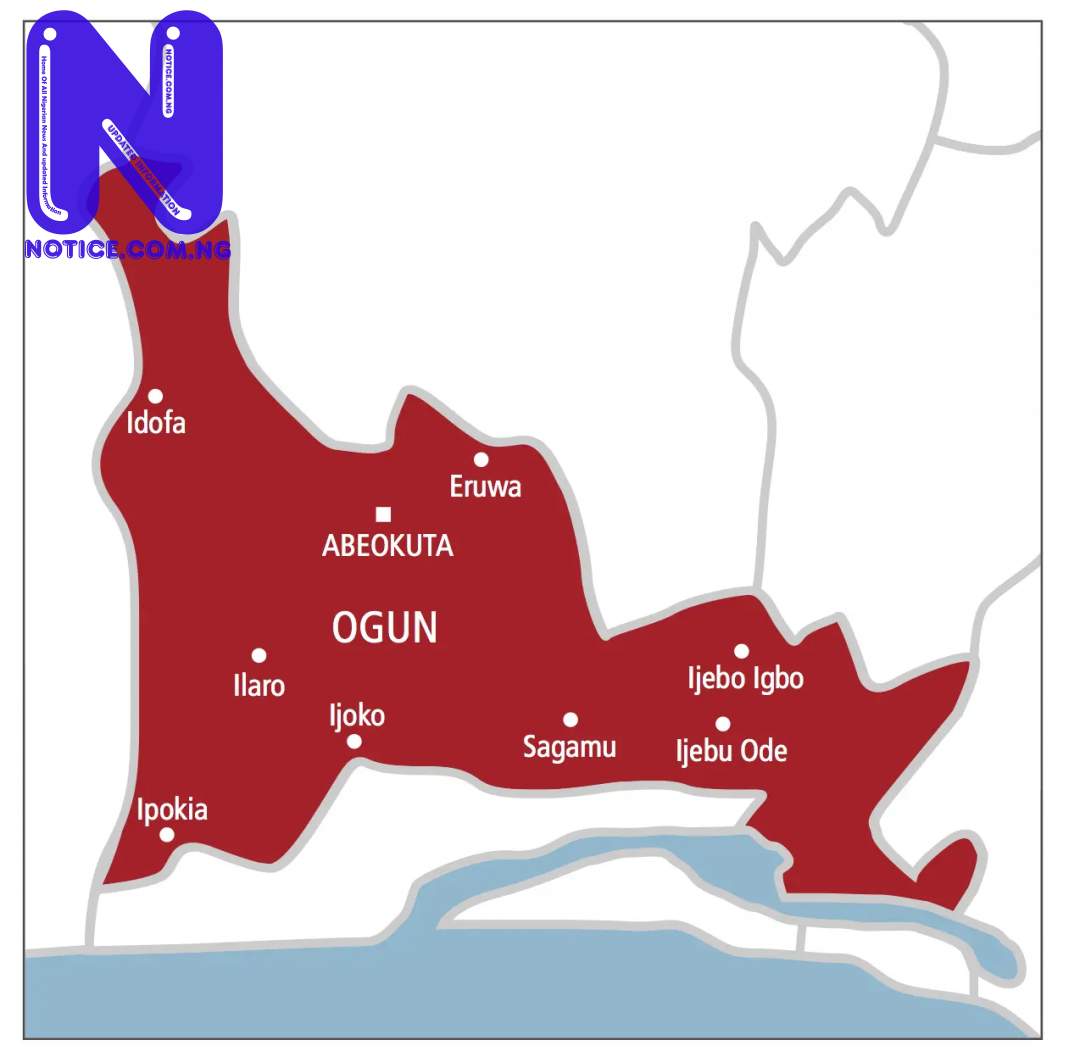 Ogun State government said it was worried over sexual abuse in secondary schools in the State.

The government lamented the spate of sexual abuse and harassment among male teachers in mixed schools and girls schools across the State.

Government, in spite of that, promised to prosecute any teacher caught engaging in such abuse in public or private schools.

The Special Adviser to Governor Dapo Abiodun on Primary, Secondary and Tertiary Education, Ronke Soyombo, disclosed this while speaking with secondary schools’ principals at a function held over the weekend in Abeokuta.

Soyombo said she had been briefed about some cases of sexual abuse in schools, after her appointment by Governor Dapo Abiodun.

As stated by her, “The current administration is working with the Ministry of Justice to ensure that every case of child molestation and abuse is adequately handled.”