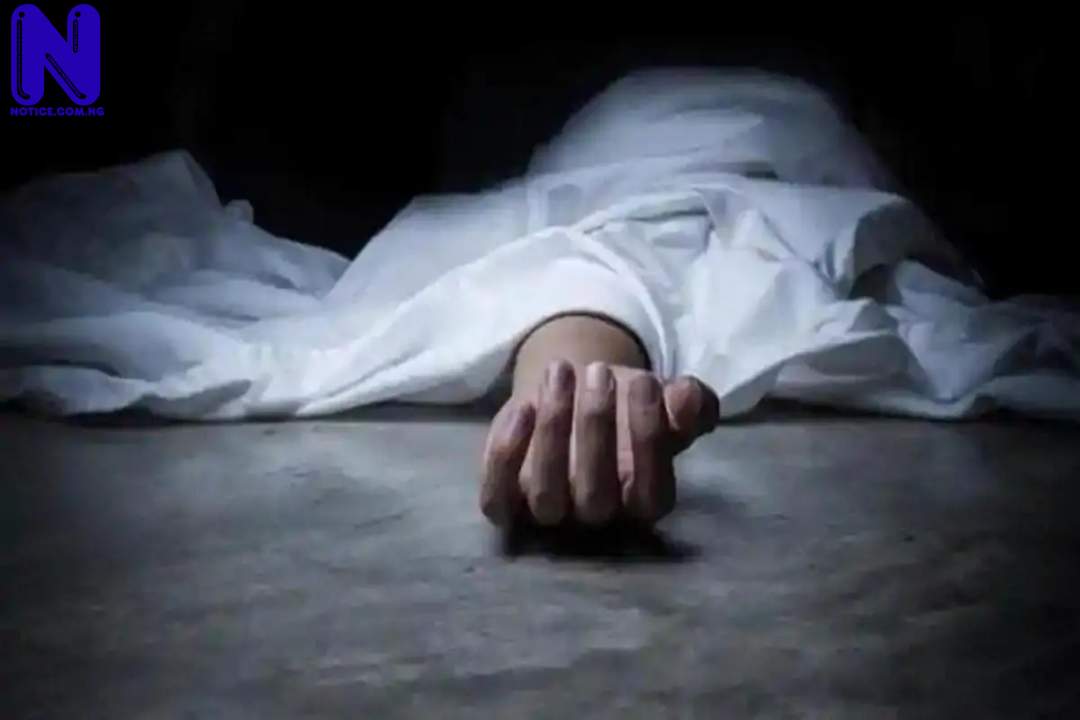 A lecturer of the D.S Adegbenro ICT Polytechnic, Itori in Ogun State, Engr Mufutau Olayemi, had been found dead in his car.
Press learned that the lecturer, who was the Head, Department of Electrical Engineering, was found dead in his car on Wednesday morning.
It was rumoured that Olayemi was attacked by some unknown individuals and shot dead in cold blood on his way back from a conference.
The Public Relations Officer of D.S Adegbenro Polytechnic has confirmed the incident to newsmen.
As at the time of filing this report, plans were underway for Olayemi’s burial.
Our correspondent could not immediately get details of the incident from the Ogun State Police command.
When contacted, the Ogun Police Public Relations Officer, Abimbola Oyeyemi, said he was busy at an event.