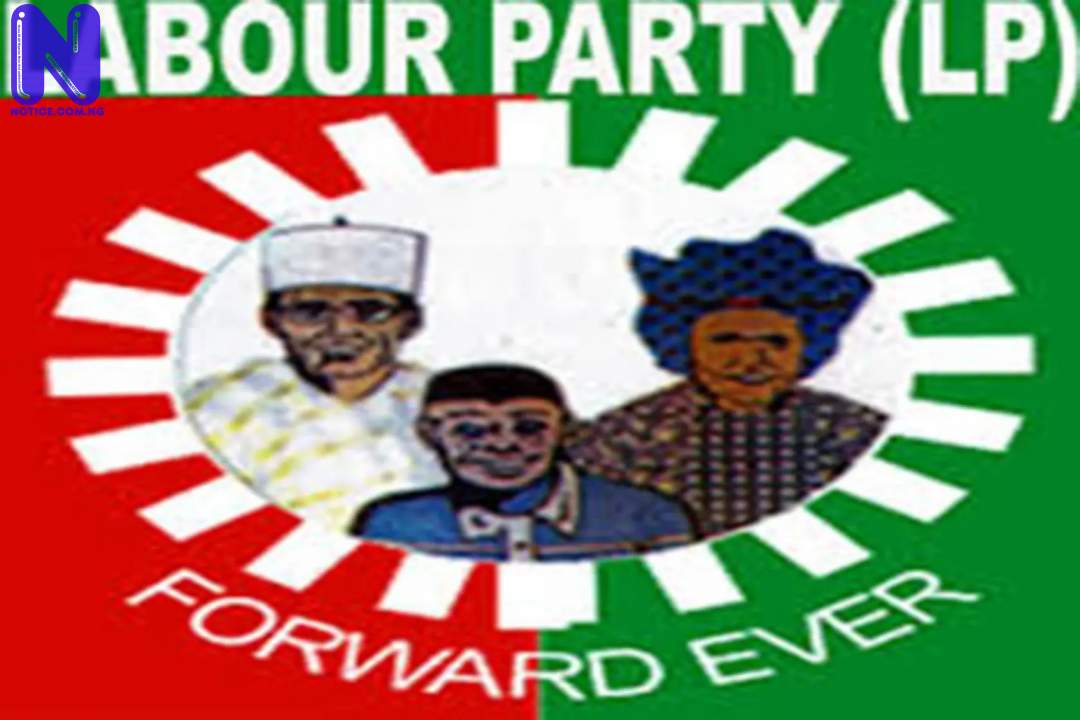 The Labour Party (LP) in Ogun State has raised the alarm, calling for the shutdown of the Ogun State House of Assembly.

The party wants all lawmakers, including the Speaker, Olakunle Oluomo, and their aides quarantined.

According to LP, “Some members of the Ogun State House of Assembly retuned into the State a few days back but neither did they self-isolate nor get screened.”

According to a statement made available to Press on Wednesday by its State Chairman, Abayomi Arabambi, “it has become grave, so dangerous and compulsory to force into isolation immediately, not only those who just returned from the UK and other Western world, but all the members of the legislature including the Speaker and the totality of the staff and aides with their families.”

Arabambi said, “Even the friends identified to have come into contact with all the mentioned should be compelled to self – isolate themselves and thereafter be screened.”

LP maintained that it is clearly a thing of shame that some highly positioned individuals could, “deliberately be callous enough to endanger the lives of the citizens of Ogun State in this reckless manner”, saying they are men who by right, should be looked upon by the society as examples to others.

He said one cannot find any justification for the “deliberate and plain disobedience to the existing directives” of both the Federal and the State Government by the Legislature; adding that, “it is very sad that it is a band of totally careless legislators who will, with impunity put all into danger of collapse” in spite of all the efforts of Gov Dapo Abiodun to stop the spread of COVID-19.

“We in the Labour Party in Ogun State, as the official party representing the interests of the working class, formal and informal sectors and citizens of Ogun State strongly condemn in the extreme, this act of the elected members of the OGHA and we state unequivocally that the Government should immediately send the disobedient legislators into self-isolation, identify all persons they had contacts with and do the needful.

“The House of Assembly complex should be closed up and fumigated,” Arabambi stated.