Ogun is committed to growth of Odu’a Investment Company – Abiodun 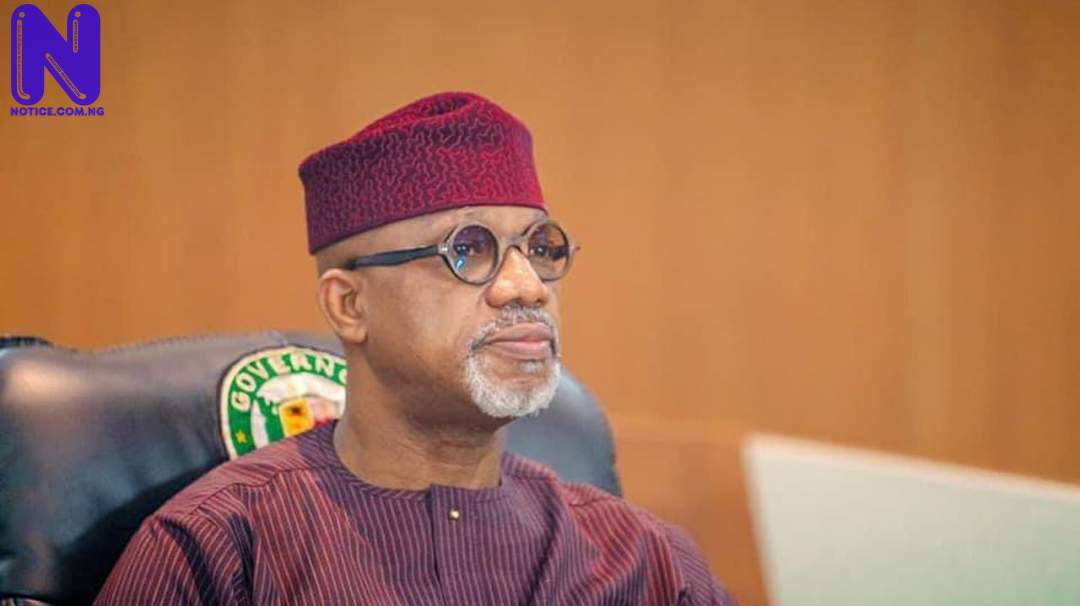 The Ogun State Governor, Prince Dapo Abiodun says his administration is deeply committed towards the realization of the objectives of the founding fathers of the Odu’a Investment Company Limited.

Abiodun who stated this during the 40th Annual General Meeting of the Odu’a Investment Company Limited held in Lagos State, said that his administration would continue to support the objectives of the company so as to ensure that both the economic and financial objective of Odu’a are realized.

” We in Ogun state are deeply committed to the cause of Odu’a and to what Odu’a is established to achieve, we will continue to give the needed support so that the economic and financial objective of the Odu’a are realized.

“On behalf of the people and government of Ogun State, I will like to pledge our continued support for the Group, I will continue to do everything to ensure that the objectives of the company are realized,” he said

He congratulated the chairman of the company, Otunba Bimbo Ashiru, noting that he is confident that the choice of Ashiru would bring about more development to the investment company.

In his remarks, the chairman of the South West Governors’ Forum and Governor of Ondo State, Arakunrin Rotimi Akeredolu who commended the management of the investment company for the strategies put in place for the overall growth of the company, said that the strategies would definitely ensure the future growth, relevance, excellence to further restructure the company.

Akeredolu who also commended the financial performance of the company, said that the choice of the board members was a deliberate attempt to change the fortune of the company.