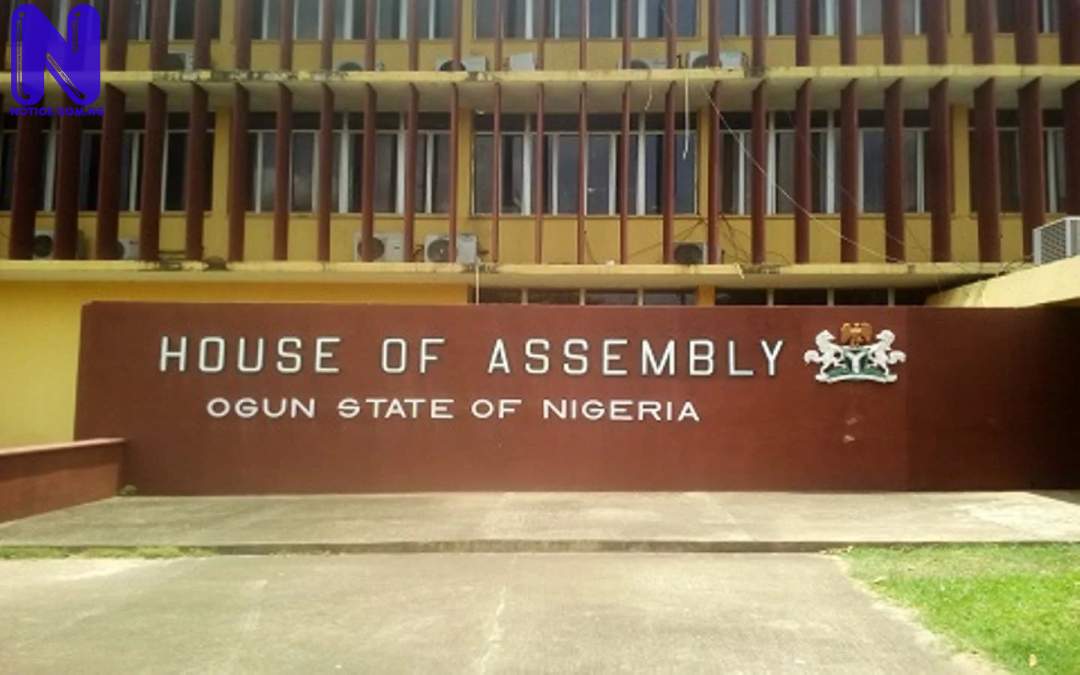 The Deputy Speaker of Ogun State House of Assembly, Oludare Kadiri, has been impeached.
Kadiri was impeached on Thursday by 19 out of the 26 lawmakers of the Ogun State House of Assembly.
The lawmaker was impeached for alleged gross misconduct.
Press recalls that Kadiri was arrested and interrogated by the police at the state headquarters, Eleweran, Abeokuta on Friday.
The Ogun State Police spokesperson, Abimbola Oyeyemi, confirmed that he was arrested for allegedly leading a team of thugs to attack some politicians, including the Secretary to the State Government, Tokunbo Talabi, in Oru-Ijebu, Ijebu North Local Government.
‌During plenary on Thursday, the Speaker, Olakunle Oluomo, pronounced the impeachment of his Deputy.
This was after an ad-hoc committee set up to investigate allegations of gross misconduct against Kadiri found him guilty.