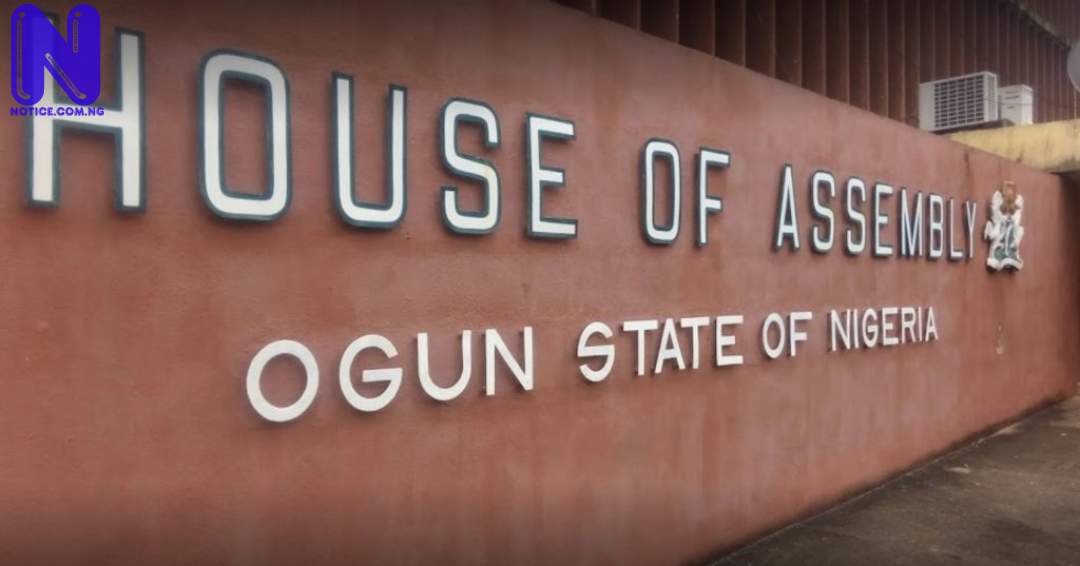 The Ogun State House of Assembly Committee on Public Accounts and Anti-corruption Committee has summoned a retired Permanent Secretary of the State Ministry of Works and Infrastructure, Kayode Ademolake, to appear before it for clarifications on the ministry’s financial records from 2015 to 2019.

Also to appear before the committee is a Ex-Director of Finance and Accounts, Mr. Lasisi Gbagba.

The Chairman of the Committee, Musefiu Lamidi gave the order while examining the Ministry’s financial records presented by the Permanent Secretary, Lateef Adedimeji in response to the Auditor General’s report on the Ministry.

The duo of Ademolake and Gbagba are to appear before the Committee on Friday, December 3, 2021 at 10am, to give detailed explanation on "some infractions recorded in the audit queries."

The Committee Chairman had noted that there was a record of irregular award of contracts in the 2019 audit reports.

According to him, the 2019 audit report had shown that two projects gulping N13,500,000 and N14,960,000 contracted to Kaolat Construction Limited and Engineer Mazoya were approved for and meant to be executed as direct labour.

He stated further that, "misapplication of funds was observed by the audit team," who he said pointed out that "the sum of N1,684,000 approved for capital expenditure were expended on recurrent items" such as purchase of office stationery, newspaper bills and others.

It was alleged that there was a record of non-retirement of expenditures in 2019, wherein a sum of N41,241,000 in respect of 15 Payment Vouchers, were not retired as and when due in contravention of the Financial Regulation 603.