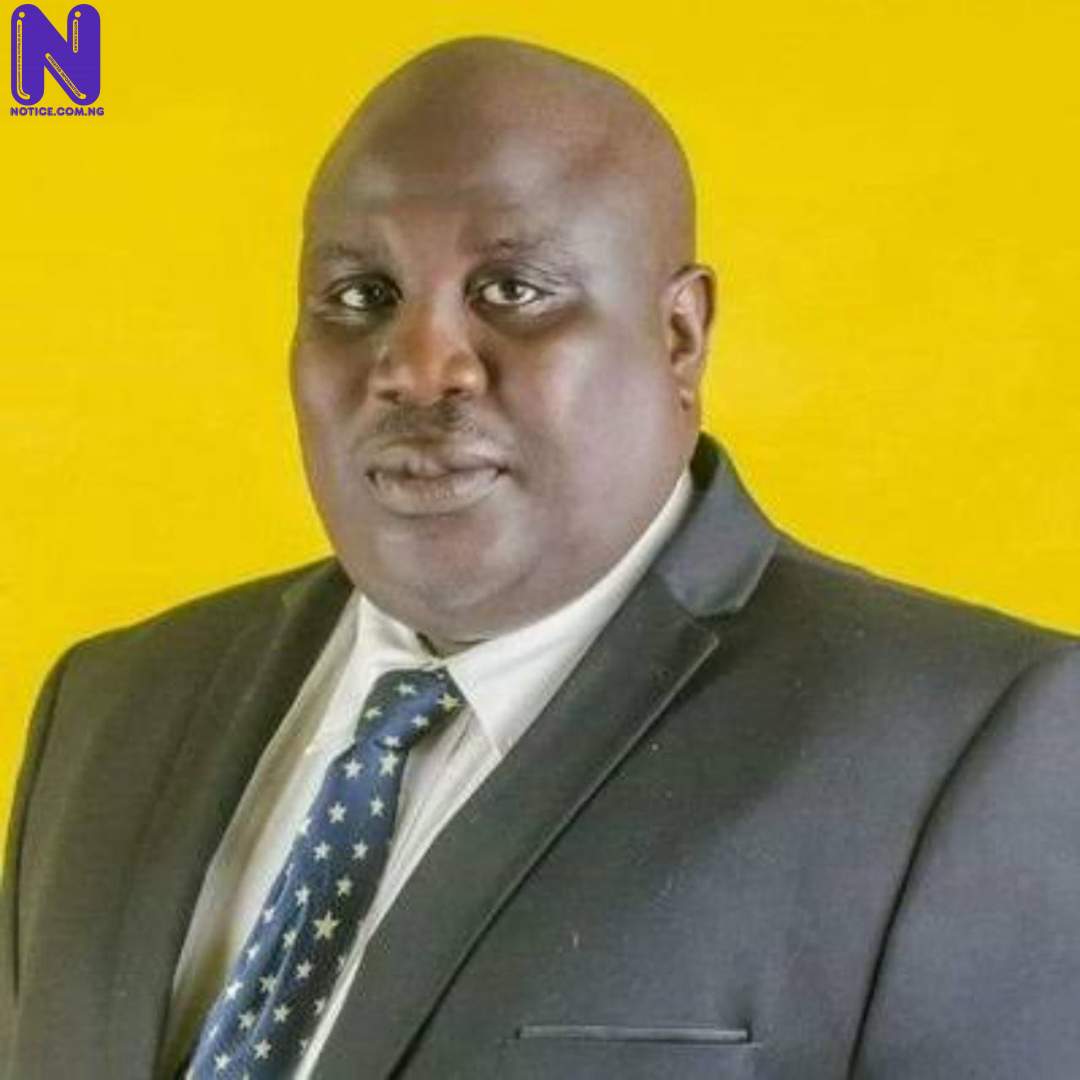 The ongoing probe of the Ogun State House of Assembly by the Economic and Financial Crimes Commission (EFCC), took a dramatic turn on Friday as the house filed charges against the anti-graft agency and the impeached Ex-Deputy Speaker, Oludare Kadiri.

Recall that the EFCC had written the Assembly, on all budget appropriations and allocations of the House from May 30, 2015 to date.

The Assembly is accusing Kadiri of "using an official of the anti-graft agency to get information given to the agency under confidentiality leaked with the purpose of smearing the image of the House in the media."

The Assembly said it had confirmed evidence that Kadiri is using an official of the Agency to implicate the House at all cost, saying he was "arranging clandestine meetings" between an EFCC agent and the invited officials of the House "with the aim of giving out the questions to be asked in advance and supposed response for purpose of implicating the House."

The Assembly stated that its request from the EFCC for the provision of a copy of the petition against it was not granted by the anti-graft agency, thus it was left with no other option than to sue the EFCC and Kadiri "for bias and conspiracy to impugn the House, and action had been taken accordingly through a suit filed at the Federal High Court, Abeokuta in suit N0.FHC/AB/CS/7/2022 dated 14th January, 2022 ."

Press reports that the duo of EFCC and the Ex-Speaker were jointly sued through an originating summons requesting an order of interlocutory injunction pending the hearing and determination of the substantive suit filed by the plaintiffs restraining the EFCC from taking further step including but not limited to inviting, interrogating, imposing obligations and demanding or requiring attendance of the plaintiffs/applicants in connection with the criminal allegation made by the 2nd defendant/respondent against the plaintiff.

The Assembly also sought alternatively to relief one above an order of interlocutory injunction directing the defendants (EFCC and Kadiri) to maintain status quo as at 1st December, 2021 and or stay all actions relating to the criminal investigation made by the 2nd respondent against the plaintiffs pending the hearing and determination of the substantive suit files by the plaintiffs.

"Without prejudice to formal service of the relevant processes by the court bailiffs, this letter serves as clear and unequivocal notice to the EFCC that a motion for interlocutory injunction is currently pending before the court.

"By virtue of the attached (especially Annexure 2), EFCC is legally barred from giving effect to its invitation letter dated 5 January 2022 or from taking any further steps of any kind against my clients regarding the underlying investigation, until the application is decided by the court.

"As you are surely aware, once a dispute has been submitted to the Court’s consideration for adjudication, parties must not usurp the court’s powers to resolve the matter submitted or do anything that may make the decision of the court nugatory. A respondent in an application is particularly obligated to await the outcome of the application and not resort to self-help, foist a completed act on the Court, or conduct itself as if no processes are pending", the suit notice partly stated.

READ ALSO >>> How To Buy Cryptocurrency