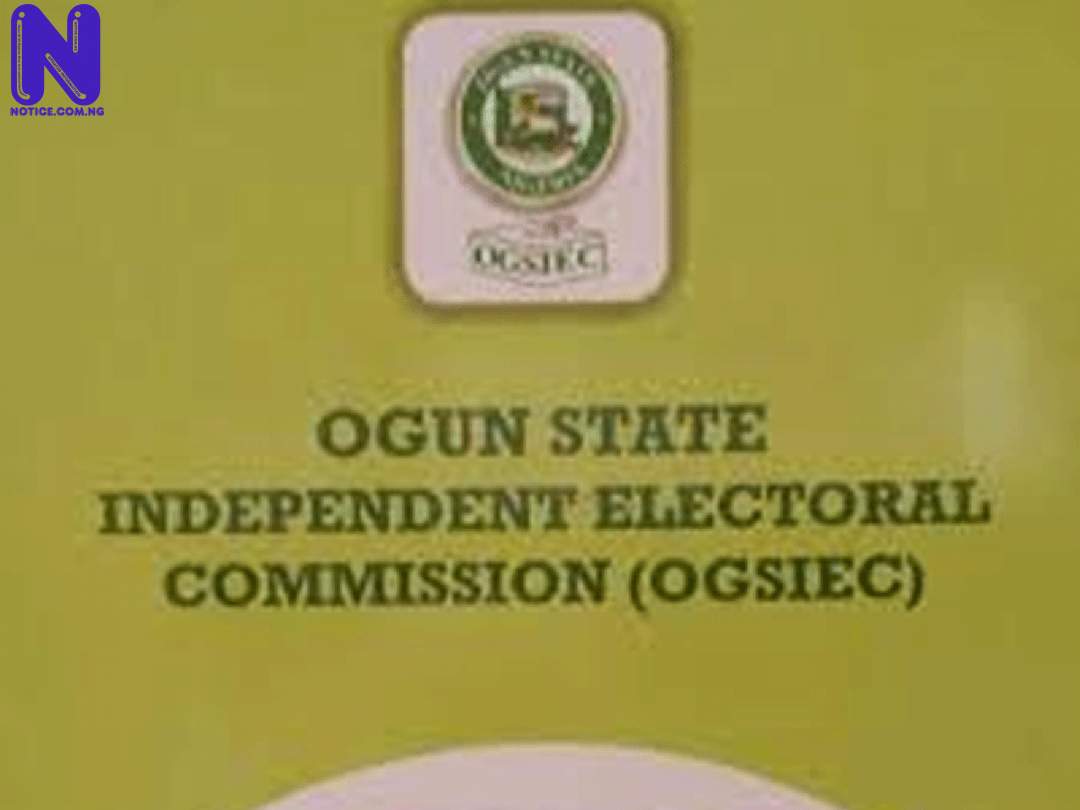 Following the ongoing nationwide strike embarked upon by the Judicial Staff Union of Nigeria (JUSUN), the Ogun State Independent Electoral Commission (OGSIEC) has directed political parties participating in the July 24 local government elections to make use of Notary Public or the Ministry of Justice in order to sign the Personal Data Forms of their candidates.

Speaking with newsmen in his office at Oke-Ilewo, Abeokuta, OGSIEC Chairman, Babatunde Osibodu, stated that the move became necessary due to the lingering JUSUN strike, adding that the arrangement would afford political parties the opportunity to perfect preparations ahead of Tuesday, June 8 deadline for submission of the forms.

"We concluded party primaries last Thursday and it was very successful, we still await the list of their candidates and we know that each candidate will take their forms to the Court to affirm the information therein, but the court is on strike. We have made arrangements with the Ministry of Justice at Oke-Mosan, for them to have it done or in the alternative, any Notary Public across the state, for those who cannot come to Abeokuta to have their forms sworn to, so as to meet the deadline.

"As electoral umpires, we have continued to provide a level playing field for all the political parties and we will not renege in our quest to organize free, fair and credible Local Government elections," Osibodu said.

Osibodu said 11 political parties have indicated interest to participate in the elections.

According to him, the list of the 17 registered political parties in the state was obtained from the Independent Electoral Commission (INEC).